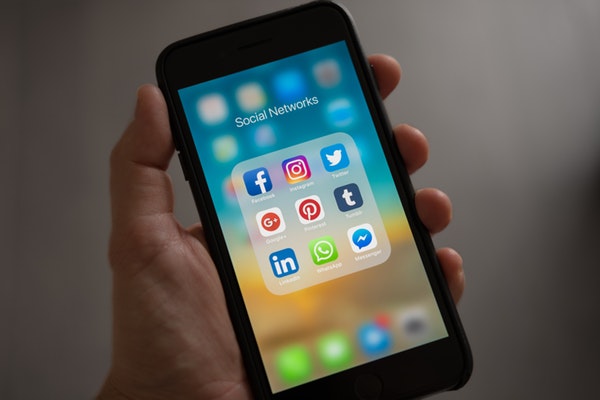 Whether the content in question is a blog post, video, social post, or even a traditional ad campaign: everyone dreams of going viral. To have that perfectly-timed and/or heavily-memed piece of pure art that keeps people talking about your brand or concept for years to come. But, while marketers and executives pour money into research on getting clicks and increasing the chances of virality, there’s some concepts that they’re missing as to what makes content and campaigns likely to go viral.

One of the biggest mistakes that marketers make is trying to purposely engineer content so that it’s viral. You can create a funny video with incredible production values, but it can still fall flat if it’s obviously trying to cash in on a current meme going around or the audience feels like they’re being pandered to. Simply put, you can’t force content to be viral. It’s one of those things that has to happen on its own.

You need to focus on forming a voice and staying consistent with it whether your chief medium is the written word, video, a podcast, or other types of content. If your content goes viral, then it was meant to be. But mostly, virality hinges on the unexpected: some of the most hilarious content out there is unintentionally funny because of things like translation and autocorrect failures, filming gaffes, or something that people weren’t supposed to see or hear.

Let the viral content happen naturally then get it out there.

It Hasn’t Been Done Before

In addition to the elements of surprise in the creation of viral content, the fact that something just wasn’t done before is also more likely to make it go viral than a tried-and-true method. For example, the blender company Blendtec was put on the map because of the infamous and oft-memed “Will It Blend?” videos.

Long before YouTube became a household name and an integral part of companies’ marketing strategies, Blendtec was one of the first adopters of the platform at a time when brands didn’t even think about giving video a try. Blendtec’s marketing director got the idea when he learned that the CEO, Tom Dickson, took video of durability tests with the R&D department by placing wooden boards inside the blenders. The videos were posted and people were so amused at what they saw that soon a video studio was constructed and everything from iPhones to entire chickens were placed in Blendtec blenders for peoples’ amusement and “Will It Blend?” is still memetic to this day.

Want to go viral? Adopt a platform, medium, or meme before anyone else does. Blendtec’s “less is more” approach also helped them (they have just 186 videos in their 12-year-old library, compared to the average 18 video posts per month for most businesses.)

At the end of the day, the internet is a fickle place and marketers and users are competing for peoples’ ever-limited attention spans. Getting eyeballs onto an ad or people bookmarking, reading, and sharing articles and blog posts has a different dynamic than content that inadvertently goes viral. Virality is one of those things that just can’t be forced and is often the product of serendipity. Doing something that people just haven’t seen before is also an excellent predictor of virality, whether it’s with the means or the content itself.