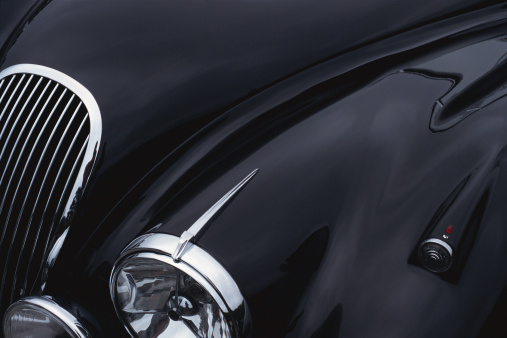 Whether you’re a fry cook, an investment banker or you work in freelance writing, there’s an allure to the auto show that simply can’t be denied. Whether you’re in the auto industry or not, it’s a lot of fun to hit up these trade shows and check out all that glistening steel and candy colored paint. Here are five you don’t want to miss.

Held at the COBO Center in Motor City itself, Detroit, Michigan, the North American International Auto Show is one of the most iconic and prominent auto shows in the country. The NAIAS has been running for twenty-five years, with an estimated eight hundred thousand plus attendance, drawing over two hundred exhibitors from around the world to show off their wares. If you only attend one American auto show, this is your chance to explore the Detroit auto industry and international cardom firsthand.

With an estimated 950,000 attendees, the Washington Auto Show is easily the biggest auto trade show in the Northwestern United States. Held in late January at the Walter E. Washington Convention Center with a $12 cover charge for the entire show for adults, the show — which dates back over 90 years — boasts celebrity appearances, awards, contests, museum exhibits and youth activities.

Over a century since its first show, the New York International Auto Show, hosted at the Jacob Javits Convention Center, has been featuring cars from almost every major auto manufacturer to crowds of one million plus attendees. A big draw at this show: the concept cars. For $15, you can spend ten days checking out some really wild concept autos that might never be street legal, but which stagger the imagination.

Running in late March, the Dallas Auto Show boasts every major brand from Mitsubishi and Mercedes-Benz to Volvo and Volkswagen. The show has been running for thirty-two years with an average half-million attendance. Tons of food vendors will keep you fueled up over the five day show where twelve bucks is all it takes to check out all the new releases from GMC, Hyundai, Chevrolet, and, we’re willing to bet, whoever your favorite auto-maker happens to be.

Did we miss any of your favorites?

Gilbert S lives in New Mexico with his wife and two cats. When he’s not writing, you can find him doing odd jobs for neighbors at ten bucks an hour.