Re-posting Great Content Can Cut Through the Social Media Clutter 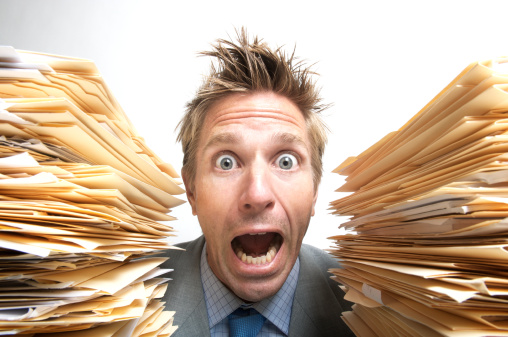 In early January, the Pew Research Center shared a study showing that nearly 60 percent of all Americans now have Facebook accounts, including 81 percent of adults.

The study also showed that 52 percent of online adults use at least two social networks regularly, an increase of 10 percent from 2013. Some users also prefer other networks to the oversaturated Facebook, such as LinkedIn, Twitter or Pinterest.

This info could mean many things to those in the content business but a main takeaway is that’s it’s a challenge to reach everyone with a single message.

For instance, Facebook is notorious for preventing your friends from seeing all of your posts, or for those who “like” your business page from learning everything you do. An Ogilvy study showed that the average organic reach of branded pages dropped from 12 percent to 6 percent from October to December 2013.

Personal pages can adjust their settings to see “everything” someone may publish, but this requires going to the individual person’s page and adjusting preferences.

Facebook encourages businesses pages to “buy eyes,” or pay to have all of their activity, or at least certain posts, sent to more people. This cost varies depending on how many people you want to reach and how many people already like your page, but can range between $10-$100 a day.

Let’s say you have some great insurance website content but not necessarily something you want to pay a lot for: how about simply re-posting recent posts?

While “repeat” posting may have been considered poor form among the search engine gurus two years ago when active users were encouraged to always be original, it’s a different social landscape today.

With fact that everyone may not see everything on Facebook and Twitter just seems so busy — repurposing a similar piece of content different times of a day to reach different audiences now makes a more sense.

Here are some suggestions:

Joe B is old enough to bore people with stories about playing text multi-player games on electronic bulletin boards way back when. But he also has been sucked into most of today’s social networks. 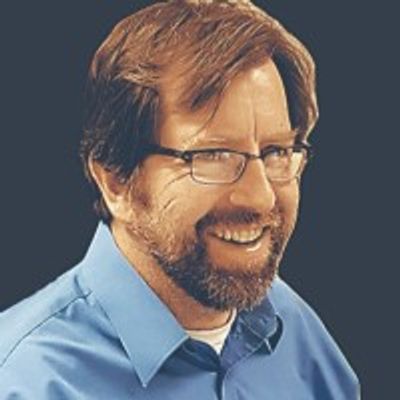