How the Gig Economy is Turning Side Hustles into Careers 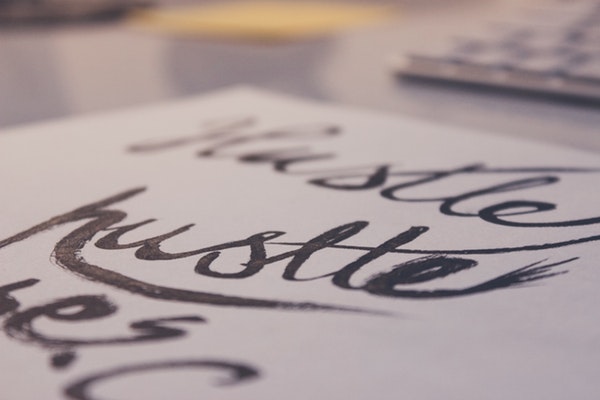 Freelance work used to be limited to the super-dedicated or super-connected. Even pure talent, alone, wasn’t enough to land gigs. Of course, many small tasks were often handled by the business owner due to not being able to affordably access talent for single-use reasons. Fortunately, the internet makes it super simple to connect people interested in offering services on a one-time basis with people who need a service just one time. As more and more people are using second jobs to supplement their incomes, the gig economy is nurturing ample chances for the motivated to have a lucrative path with their mistress career.

What Our Gig Economy Means

Many individuals and companies are needing simple, individual services, but not frequently enough to justify a full-time employee. Businesses often hire copywriters to produce blog content so as to not take away from business resources drafting these. People are often using apps to have goods, or themselves, delivered via strangers responding to a ding on their own phones. What these businesses and people have in common is that while they have a general minimum standard of what they’re needing — drivers to be licensed, screened and registered — keeping track of individuals performing these services is way beyond what they care to handle, themselves.

Employers not wishing to handle the grunt work of employing people just for repetitive services are creating opportunities for those willing to do those repetitive services on an independent basis. Tech is simplifying hooking up gig needs and seekers, and enough are taking advantage of this to a degree that it is now it’s own major slice of the economic pie.

Side Hustles are Up Hustling

As of 2019, minimum wage has not risen in 10 years. Between pay rate and tips, the current Indeed average salary of an Uber Driver is $32,594.00 — over twice the minimum wage ($15,080.00). Because of this, many people have abandoned full-time entry-level work for working the same number of hours (or less) for the ability to make more money on their own clock. Even in cases where the pay may make the jump lateral, the freedom to self-schedule may be all the appeal it takes to entice the right people.

One out of every five workers is doing so full-time as a contract worker. Many industries have micromanaged to the point of workload being in such fluctuations that contract workers are utilized on an hourly basis. With businesses, sometimes industries, having such different peak production periods, there is almost always a need somewhere.

For those with the skills and the drive, there has never been a better time to collect enough gigs to freelance full-time. With the right entrepreneur mindset, entire businesses are being formed from these side hustles. Those who have made careers out of the gig economy have shared some of the following connections:

The internet has brought people together in many ways, but it specifically excels at helping people see and fill needs. There has never been a better time for those with strong initiative and a willingness to learn and adapt to enter the gig economy with a dream and walk though it with a business. By implementing common CEO-recommended strategies (i.e. remove yourself from personal distractions, work out your day on a routine/schedule, etc.), committing yourself to building the quantity of work (which can include establishing a reputation of quality work) and matching what you can offer to what is available, you, too, can use the gig economy to turn a side-hustle into your new career…just as I did.