How Paninis Begat the Language We Communicate With Today 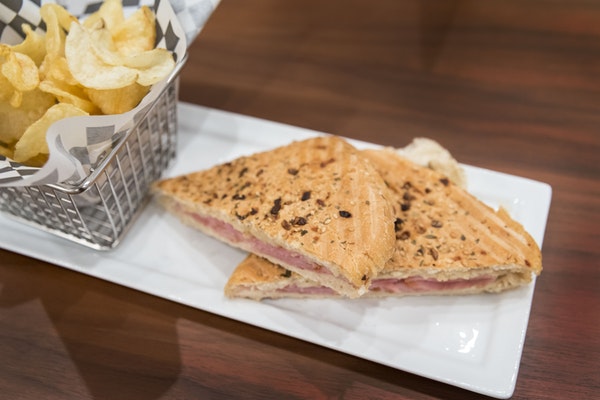 Syntax. The rules and logic behind sentence structure and the way we spin a phrase. The word “syntax” was brought to you by the Ancient Greeks and also means coordination, together, or an ordering. But how do we go from ABC to the X-bar theory? Start here with this quick flick through the timeline of syntax throughout time.

It Starts With Panini

Panini, the Godfather of linguistics, was living during the 4th century BCE—the same time as Chandragupta Mauryan, Pytheas, Aristotle, Plato, and Socrates to put this into perspective. So in order for all of those philosophers and playwrights to be able to pen their works, Panini had to get busy.

Living in India, Panini wrote the original “The Elements of Style” with Astadhyayi. This Whispering Wordsmith of the Woods has to point out that the Astadhyayi was printed on birch bark in the 17th century for a truly beautiful work of art. The reason why Panini’s grammar theories stuck throughout the eons is all meta—literally.

The metalanguage and meta-rules behind Panini’s theory of morphological analysis are considered a Turing machine. OK grammarians, I feel you, math is not our forte. A Turing machine is a system that can simulate algorithmic logic. This makes Panini’s Astadhyayi on par with the computer program in which all language is begotten.

The metalanguage within the Astadhyayi is the language in which language is spoken of. And, and! There is a language just for speaking in metalanguage, which is metasyntax.

The Astadhyayi is made up of 3,859 sutras spread across eight chapters. Within these chapters, you have syntax, morphology, and lexicon—the building blocks of all language. Syntax, the rules of sentence structure. Morphology, the study of how words are formed. Lexicon, aka a word-hoard, is the meaning behind words aka the vocabulary of a language.

These three things start with Panini and end with a period, question mark, exclamation point, or…

Want to learn more about grammar? Give the WriterAccess blog a bookmark and come back next week for more writer tools and tidbits.