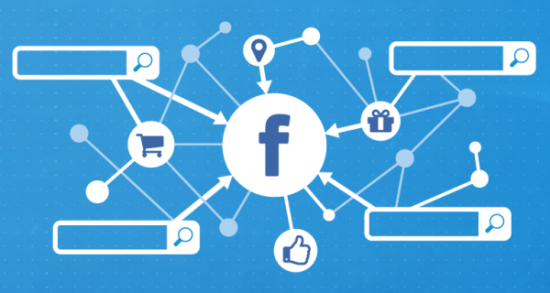 Advertisers are always on the hunt for more effective and less expensive means of reaching prospective customers. In recent years, marketing experts have embraced big data and programmatic ad buying, with many pointing to Facebook Exchange as the ultimate example of success in the programmatic market. But is this ad buying opportunity as influential as proponents seem to think? And where, exactly, does it fit in with a well-rounded content marketing strategy?

A Quick Look At Programmatic Advertising

Before delving into the topic of Facebook Exchange, it is best to have a grasp of the overarching concept of programmatic advertising. At its base level, programmatic refers to the automatic purchase of digital advertisements, made possible by specially-designed software and algorithms. This efficient approach to online advertising is frequently referred to as the future of ad buying.

Apply the concept of programmatic advertising to social media and you end up with Facebook Exchange. This real-time bidding approach allows advertisers to target Facebook users based on their past browsing history. The goal is demand fulfillment, in which those targeted by ads are encouraged to finally complete purchases in which they have already expressed interest. For example, an advertiser intent on promoting athletic apparel may be more likely to achieve a conversion from the Facebook user who has already searched for “workout clothes.”

Ideally, Facebook Exchange is reserved for situations in which a conversion is sought outside of Facebook. It is by no means advisable for advertisers to solely rely on Facebook Exchange. Instead, the best approach is to include this programmatic ad buying system as part of a larger social media strategy, also tying in page post-linked ads and sponsored stories, as well as the outside development of blog posts and other valuable content with the help of a content marketing service.

Released in 2012, after programmatic advertising had already taken over much of the traditional ad buying market, Facebook Exchange has, thus far, proven incredibly useful as a marketing tool. Feedback was particularly positive after the social network offered the opportunity to run Facebook Exchange ads in users’ Newsfeeds, as opposed to solely in the often overlooked side bars. Even without the assistance of the official Newsfeed, Facebook Exchange’s early performance was encouraging, with a study from Adobe pointing to a seventy percent improvement in conversion rates. In addition to these impressive conversions, those using Facebook Exchange enjoyed fifty percent lower cost per leads.

Stephanie G is a passionate copywriter with an affinity for entertainment and lifestyle articles. She understands the efficacy of Facebook, both as a marketing wonder and a tool for procrastination. 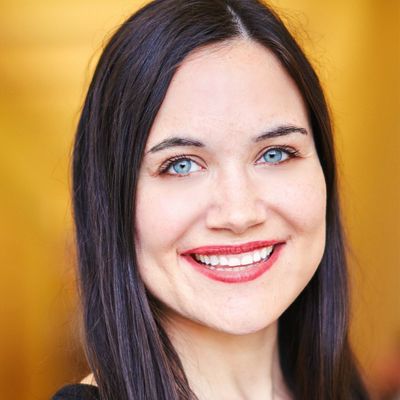