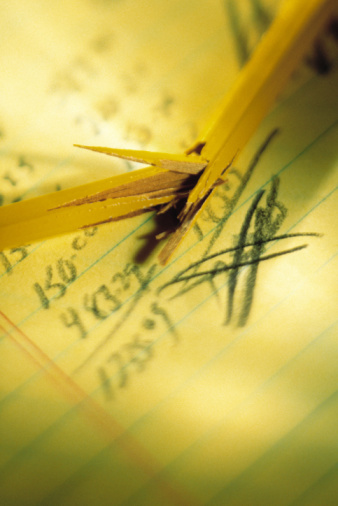 Just because certain words and phrases are commonly misused doesn’t mean you should use them in content writing. Professional writers can and should adjust their tone to their projects, but you can do that without sacrificing accuracy and good writing.

A business, organization or other entity is a singular, no matter how many people are involved. Use “it” and “its,” not “they” and “their,” unless you have specifically mentioned people within the company. For example, “The award-winning staff members at Bob’s Bait aim to please,” but not “Bob’s Bait is an award-winning company. They aim to please.” The first phrase correctly refers to the people within the company as plural; the second incorrectly refers to the company itself as plural.

But don’t refer to the company as “it” all the time. If you make multiple references to the people behind the company, you can correctly use plural pronouns while also illustrating how the company hierarchy is composed of people.

Speaking of “composed,” that’s the word people — including many professional writers — should be looking for instead of “comprised.”

Use “fewer,” not “less,” when talking about numbers. “Less” refers to volume; you have less applesauce, patience and love, but fewer apples, patients and lovers. (For those for whom this is a pet peeve, going to the “10 Items or Less” aisle at the grocery store can be an issue.)

Be an Apostrophe Cop

Watch out for oddly placed apostrophes, particularly those that turn a plural into a possessive. A plural name takes an “s” (“the Jensons”) or an “es” (“the Joneses”).

Use “literally” only for things that are true as stated. If she “literally blew up at him,” we’re sad for both.

If you’re writing a press release, you may wish to consult an Associated Press Stylebook (a great help if you write a lot of news items) or “cheat sheets” that hit many basics. A journalists who edits your copy will notice and appreciate this.

Here are just a few tips:

If your article is meant to be placed on a company website, consult the company guidelines, view previous articles or ask questions when you’re not sure what approach to use.

Laurie S is a freelance writer available on WriterAccess, a marketplace where clients and expert writers connect for assignments.