Are You Measuring The Wrong Thing? 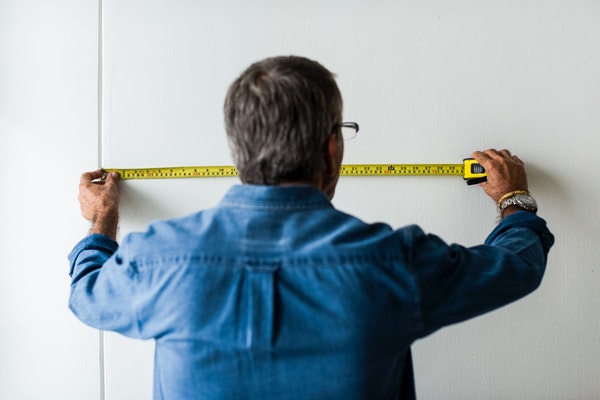 Neither are views, likes, upvotes, shares, retweets or “Wow!” reacts on Facebook.

We all do it, we obsessively comb over the analytics on our blog or Facebook page or Youtube channel as if we’re going to Moneyball our way to success by playing the numbers game. But the analytics don’t tell us as much as we’d like to think they do. This is not to suggest that the numbers are of no help at all, that they can’t help us to develop long-term strategies and find out what’s working and what isn’t. The phrase ‘attention economy’ is accurate, attention is the most valuable commodity in today’s marketplace, but not all attention is of equal value.

In biological evolution, the goal is clear, finite, and concrete: Live long enough to procreate. The cheetah’s goal is not to run fast, the cheetah’s goal is to catch an antelope so that it can feed itself and win another day to find a mate and have some baby cheetahs. Cheetahs don’t race one another or try to beat their best half-mile with a stopwatch. They don’t measure their success in miles per hour, they measure their success in food. Speed helps. If cheetahs weren’t fast, then we wouldn’t have cheetahs. But speed isn’t the point, because it won’t do much good on terrain that is barren of food to hunt or that is otherwise inhospitable to big cats.

Economic evolution is, fundamentally, the same as evolution in the wild. You have a purpose, and it’s not counting clicks. Clicks, like speed, might help, but the whole point is to bring some meat back to the den so that you can live another day and stay in the game.

Okay, now, before this metaphor gets out of hand, let us clarify: meat isn’t really a metaphor for money… unless maybe you work in finances.

For a comedian, the goal of survival and procreation would be getting booked. If they can get booked, they don’t have to go back to work at their dad’s law firm. But the meat is the laughs. Those laughs are what buys them a featured spot at the comedy club. You can sit down and work on a joke for hours, you can invest in a thesaurus and try to figure out a clever way to word your anecdote or one-liner, but if people aren’t laughing, you’re not getting booked. A comedian can be clever, innovative, daring, experimental, but if none of that gets a laugh, then they don’t get to stay in the game. To a comedian, laughter is the meat.

You might not be a comedian, but we’re all trying to get a certain response from a certain audience. A luxury brand wants a glowing review from a celebrity or an influencer. A local diner wants working folks to feel like they got their money’s worth on their lunch break. A magazine editor wants readers to enjoy the content they’ve selected for publication and recommend their favorite articles to friends.