8 Surprising Facts About Millennials and Gen Z for Marketers 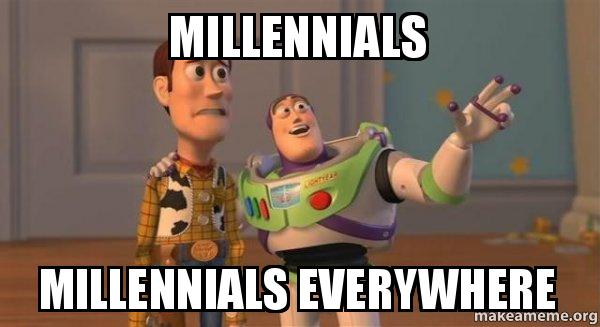 Millennials: can’t live with ’em, can’t live without ’em. If that’s your mentality or that of your company’s, you’re not alone. Millennials and the next generation, Gen Z, can be as confusing as ever especially to baby boomers. But these youthful individuals aren’t to be feared – just understood.

Some big names behind major entertainment outlets like MTV (Jane Gould, the SVP of Research and Insights) and The Onion (Hassan Ali Khan, SVP of Marketing) shed light on these younger generations and the future of marketing, advertising, and tech during yesterday’s pannel at ad:tech NY Beyond Millennials: Generation Z and Where They Are Taking Marketing.

Here are the top 8 surprising facts we learned about Gen Z and Millenials and how they affect marketers, advertisers, and writers:

1. Generation Z and Millennials are our friends. Daria Musk (who titles herself as an “artistprenuer”) was giddily vocal during the session, often acting as the bridge connecting her thoughts to those of her older counterparts on the ad:tech stage. She mentions that many members of Generation Z and millennials want to work with older individuals and not step on their toes. These young groups value your guidance. 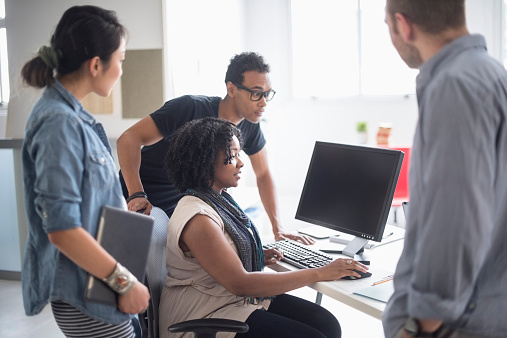 2. They’re also the future. Daria shares that although her job as a singer and entertainer doesn’t call for much time researching on the computer she made a special exception for this session. She found that up to 51% of Gen Zs and millennials want to start their own business or move to the head of a preexisting company. “Artists and Gen-Z kids want to make their passion into a career” she says. Which is exactly how she defines an “artistprenuer.” (Follow Daria on Twitter)

3. This group knows that ads are dying, but some paid content does still appeal to them. With the rise of ad blocking, which uses free programs to cut videos and Internet ads, many publishers and advertising firms are growing nervous. Daria though, whose career grew using Google Hangouts to host her own live shows and today has 3.7 million subscribers, says that younger groups know which kind of content appeals to them and which doesn’t. They can help you find it, making those ads less skip-able.

Read More: How to Hire Expert Writers to Translate Your Marketing Into Language that Will Engage Millenials

4. There are certain meta traits to describe Millennials and Generation Z that may surprise you. MTV’s Jane Gould shared with the ad:tech crowd a list of meta traits that she says define most people in the Generation Z and Millennial age groups. These include such characteristics like:

But as Jane says, “We’re all still people whether we’re part of the same generation or not”.

Learn more surprising traits about Gen Zers and Millenials in this revealing infographic from Adweek.

5. They need to feel special. We’re all still people doesn’t mean though that these generations don’t love special treatment. Welcomed special treatment may include speaking their language. Kirby Todd, Social Media Director at Heat, mentions that these groups “communicate with shorter-form pieces of content” such as emojis and GIFs. 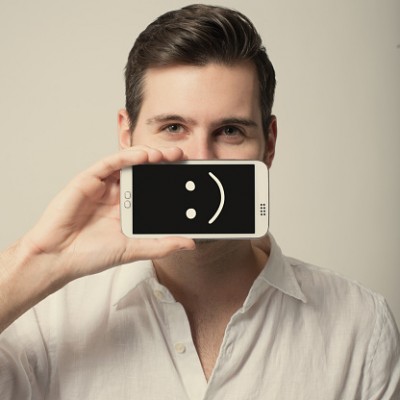 6. They quickly sniff out branded content vs authentic content.  That doesn’t mean that you should completely change your company’s tune though. Hassan Ali Khan with The Onion notes how importantly that his company treads when it comes to inserting sponsored content, and how this is always clearly marked as such. “We’re not trying to trick anybody,” he insisted. Jane mentioned that “there’s a spectrum of real-fake and fake-real, and really-real and really-fake…Sometimes part of the fun is looking and what’s real and what isn’t.”

7. Generation Z and Millennials need you to go against the grain. Jane was vehement that to reach these groups that you need to be unique. “Do not do what they are expecting you to do,” she said. Brand loyalty will develop easily enough. Daria stated that if people her age like a brand and follow it on Instagram or other social media, they’re more likely to stick with it.

8. Brands should not change their collective voice to appeal to these young groups. Just because your company doesn’t necessarily use social media often though does not mean that you need to make a bunch of changes to reach Gen Z or Millennials. The speakers all cautioned against it. Next time that you feel the need to pepper in emojis or hot slang, Daria says to “Know your voice.”

Later that afternoon another ad:tech session Your Data May Be Crap, But Is It Fertilizer? had even more tips for developing a stronger brand:

Nicole M is a professional writer who is passionate about entertainment, food, marketing, and relationship writing. In her spare time, she enjoys hanging out with her turtle and plugging in and old school video game console.