Politically Engage Yourself through Writing 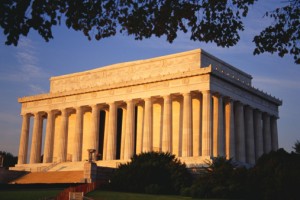 Writing about politics has a long and rich history of being some of the most important writing and journalism ever. Why? Because it has a direct influence over its readers and can literally call them to action. In the past, the number of professional political writers versus the number of people who write about politics reveals how difficult it is to be considered great writers. However, thanks to the internet, freelance politics bloggers are relatively common today, as anyone can start their own blog and write openly about how they feel about specific political issues. Whether anyone will actually read the blog is another story.  Blogging is just the beginning for writers who are passionate about contributing their talents to the country’s constant political dialogue. To actually make a career as a political writer, a few other things need to be done.

The political writing that aspiring freelance writers have produced should be polished and put into a portfolio, or presented on a well-designed website and then sent to editors at papers or magazines. This will establish a connection to the larger publication for the writers, so there is a better chance they will be hired to write a few pieces here and there or even a politics column in the future. The better the political writing and the more often you send it to these editors, the better a chance you have of getting a paid writing gig.

Of course, it helps your credibility even more if you have some actual political experience under your belt. Consider working with a politician for a year or so to learn how politics actually works. Work on a larger political campaign so you can see what politicians do to get votes. The more experience you have in the actual world of professional politics, the more you will be able to write about on the political front, and the more desirable your opinion on politics will be to political publications, editors and blogs.

You should also read as much political writing as possible. This means reading publications and books written about the American political system over the past two plus centuries. It also means reading more current political coverage, like the fine political coverage in publications like Harpers or The Atlantic magazines, The Economist or The New Yorker. The better versed you become at the style and pacing of professional political journalism, the more you will be able to emulate such qualities in your own work.

E.K.  is a freelance writer available on WriterAccess, a marketplace where clients and expert writers connect for assignments. 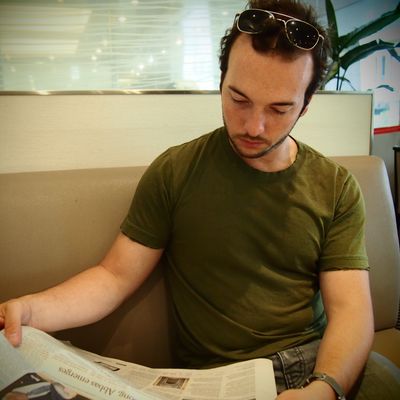