In September, Netflix got the final season of How I Met Your Mother, forcing disappointed fans everywhere to suffer through the last few poorly-written final episodes, which capped a nine-year journey that promised more than it brought to the table. Here are just a few of the creative differences I had with the writers of the show, and why your business should avoid making the same common mistakes:

***Spoiler Alert: Since the finale aired in March and is now available on Netflix, I assume most loyal fans have watched the full show. Please note that my comparison will contain details which will ruin any surprises (not that I could ruin the show more than those last few episodes did). 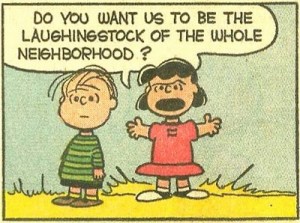 Couldn’t writers familiar with branding have told the How I Met Your Mother (HIMYM) creators that they were veering terribly off course? For nine years, we watched Ted fail miserably at love, sitting with baited breath each time we were given a hint at who the yellow-umbrella-holding mother of his children might be.

How could they miss the mark so terribly, darting from the perfect companion for Ted and mother of his children (Tracey) to killing her off and introducing newly-rediscovered step-mother Robin? In a few short episodes, they went from enthralling fans with the heartfelt romance we wanted to see (with the Barney/Robin wedding spanning 20 episodes leading to the Ted/Tracey meet) to completely letting us all down in a few poorly chopped segments that seemed more of a quick make-do than a masterful crescendo.

Clearly they didn’t get why their audience had stuck with them for so long and failed to understand who they were really writing for after all these years. Brands need to take serious note here and get to know their followers long before they cluelessly twist them in a direction no one wants to follow. 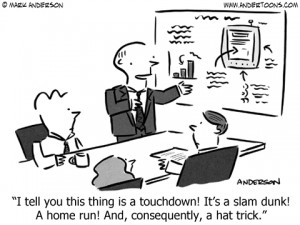 We’ve been lied to for 9 seasons, believing with all our hearts that Ted and Robin weren’t meant to be, that promiscuous Barney had tossed out the Playbook to become a decent guy, and that a mystery girl was hidden in the room somewhere.

To give the fans what they actually showed up for week after week would be legend–wait for it–dary…legendary.

Don’t try to out-fox your visitors. Don’t advertise a sing-a-long hayride and then try to force your readers on a brand bandwagon instead. We aren’t tricked. We know what we were promised.

Hire Writers and Give the People What They Want 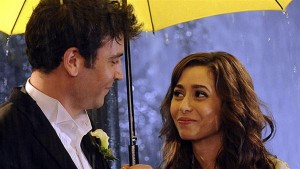 If you aren’t quite sure what your audience is looking for, find a professional who can help you determine a winning content strategy. Build the kind of content that keeps sales and company direction in mind, but ultimately focuses on the customer, above all else.

Be memorable with surprising value and inspirational content, but be predictable enough that your audience feels they can trust you. Remember, HIMYM spent 8 and a half seasons building a web we were all gladly swept into, only to butcher the very end and leave us all hanging.

Not cool, bro. Not cool. 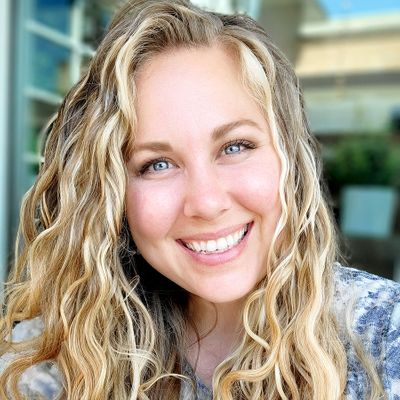