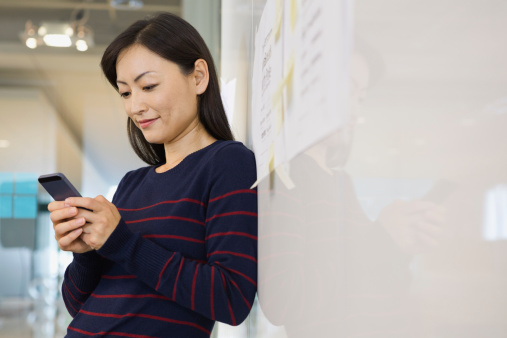 Facebook and Twitter are kicking video content efforts to the forefront. While it’s a great opportunity to get more eyes on your shared video content, as a small to medium sized business there are major drawbacks to utilizing these features if your video content is used to generate ad revenue or drive visitors to your website. SMBs that hire copywriters often use those writers to generate social posts; however, trained copywriters are unlikely to provide the video content that goes along with the posts. Instead, opt to use the new video features alongside your existing content to encourage more fan and follower interaction.

While digital video commercials are not a titan of the online advertisement revenue industry, they accounted for about seven percent, or $2.8 billion, of online revenue in 2013 according to the Interactive Advertising Bureau. The problem with the new Facebook and Twitter video sharing tools is that they shift control of the video content from the content creator into a situation where the social network has control of the distribution. Facebook’s service recompresses the video for better quality and transfer rates, which is a great feature for mobile users on limited data plans; whereas Twitter’s new features include a quick online editing suite. Both programs bypass any sort of pre-roll, mid-roll, and post-roll video ad placements your SMB is running on its own site.

The video change can also prevent your fans and followers from clicking through on a link to visit your site. The lack of a click-through means your image ads won’t get impressions and you won’t be bringing customers to your site.

However, the cons are no reason to abandon sharing video on Facebook and Twitter, but rather a sign that your existing on-site video content is likely not suited for direct reposting on social platforms. Instead of posting existing videos, you can maintain site-visit continuity and encourage visitor discussion on social networks by posting video samples and teasers with links to the full content. Other good social network video concepts include brief updates and content that doesn’t warrant a full-featured video or even main site hosting. Essentially, the new video sharing tools can work for your SMB as a way to synergize your social and site experiences as well as rope in additional viewers. The tools work best for brief content as opposed to full-featured videos and long weblogs.

The shorter, tease-format also works with social network visitor viewer habits instead of against them. Both Twitter and Facebook focus on a centralized news feed concept that guests scroll through, stopping to read the occasional post that interests them. There’s an always present temptation for the visitor to continue scrolling down to read more updates they missed or reload the page to view new updates, both of which are counter-intuitive to a long-format video. This problem is even worse for mobile devices that generally only display one active page at a time and don’t embrace active multitasking. Short-form teases and updates will help your SMB get the most out of the new social network video sharing tools.