He has practical experience in management of companies in the entertainment industry. He has owned a nightclub and recording studio. He has experience in large-scale event production. He produced a live radio show for national syndication. He co-produced a live interactive television series in 1992 - 1993 called "21st Century Vaudeville" that ran for 110 episodes in 81 markets which included a successful prime time run on a major NBC affiliate in the Boston area.

In 1994, He produced a television news magazine (26 episodes) called "Thumbs Up" that reviewed development in new media, computer gaming, animation, and the earliest commercial advancements on the Internet. He has extensive experience in music, production, film, television, computer programming, software development, and interactive Internet technology.

He works as a Director for a non-profit foundation that helps the elderly and operates an animal rescue facility.

Travel, humanitarian work, and foreign languages. William works for a non-profit foundation that does charity work to help the elderly and support an animal rescue shelter. All earnings from writing on Write Access are donated to charity efforts helping the elderly and animal rescue.

William produced television news and radio broadcast programs while at school as part of this degree program.

William graduated with a double major in business and economics from UCLA. All the business courses were taken at the UCLA Graduate School of Business. Anthony Hopkins' Net Worth Can Buy The West World   — Wealthry

Find out what is more valuable than Anthony Hopkins' net worth of $180 million. Discover h...
Business
Article
Journalist

What Venture Capitalists Should Look For

Excerpt from a biography about a billionaire venture capitalist...
Money
Book
Technical Writer 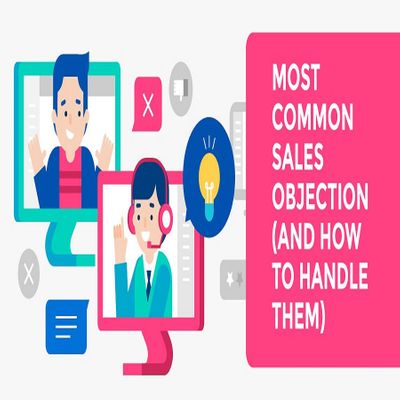 How to get past common objections....
Business
Case Studies
Blogger A guide and a technical infographic about website development....
Business
Presentation
Technical Writer 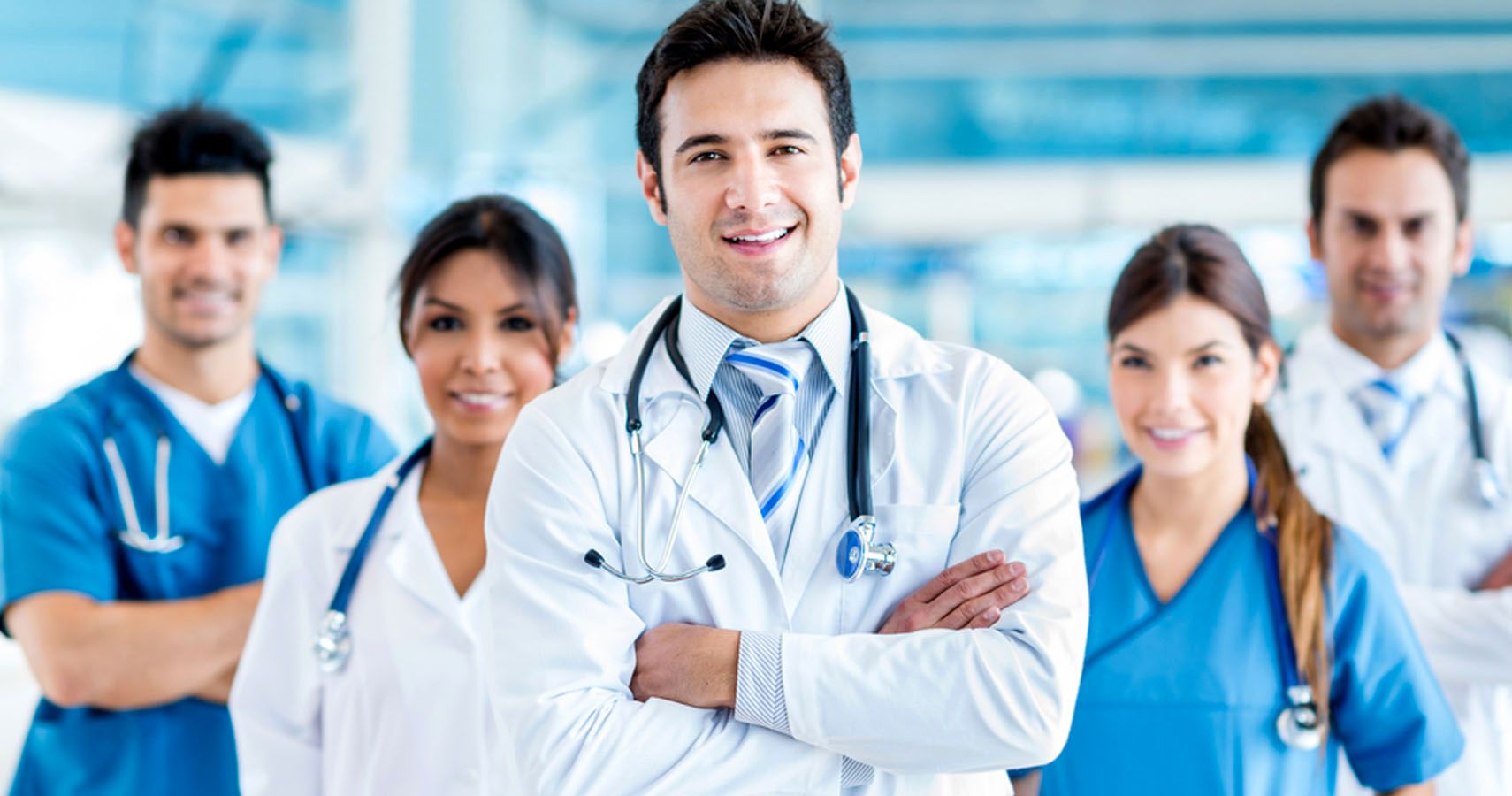 Scientists are working on a capsule for people with treatable diseases that can dispense m...
Medical
Article
Technical Writer Bette Midler's Net Worth is Something to Sing About

Find out how the "Divine Miss M," Bette Midler, amassed a fortune with a net worth over $2...
Entertainment
Bio/Profile
Journalist Richard Branson's Net Worth Is High In the Sky

Learn how 'Old Beardie' — Richard Branson — made his fortune when he should have lost ...
Entertainment
Web Page
Journalist An book and the adaptation made into a screenplay about the story of a near-death experien...
Self Help
Book
General Writer The Teachings of the Supreme Buddha

William is a screenwriter and often serves as a ghost writer for others that want to turn their story concepts into a major feature film. He has worked on dozens of movie projects either starting from original concepts or doing re-writes to polish scripts that still need work to be improved.

William has structured financing for companies in entertainment, technology, real estate, biotech, insurance and banking. He has direct experience in managing an extensive investment portfolio. He has participated as lead in the raising of many millions of capital for technology companies (US$ 38 million), entertainment ventures (US$ 22 million) and dozens of motion picture films (US$ 212 million). He has raised over US$ 470 million in successfully funded transactions.

William has explored the depths of the human expression of religion and spirituality by living in a dozen different countries and visiting over 150 more. He was a participant in the Millennium World Conference of Religious and Spiritual leaders which was the first and only time that hundreds of renown world leaders of all faiths gathered to commune together in open friendly dialogue at the United Nations.

William has conducted extensive market research that was used to create viable national advertising campaigns, both online and offline, in the sectors of biotechnology, healthcare, fitness, diet and entertainment. For this research, consumer trends were identified that gave his clients first-mover advantage over competitors which generated hundreds of millions of dollars in sales.

William has been a business writer for over 35 years. He has written thousands of articles for small businesses, press releases, business plans, offering documents, marketing plans, private placement memorandums, white papers, and conference presentations to name a few. William is known by his clients as a one-man paperwork creating army.

Ghosting writing and screenwriting for a major film production studio.

Business writing for blogs and articles that publish on major websites such as Forbes, The Richest, Medium, and Business Insider.

Producers of motion pictures must have a distribution and marketing plan for their films. The plan represents the best case scenario for the film and is designed to maximize exposure and profits for the production, and if possible, provide presales agreements and co-production financing for future projects. A distribution and marketing plan is essential in order to better define audience appeal and interest from film distribution companies. The plan covers the release of the film in the U.S. and Canada, and addressed the needs of the global market, including Europe, Central and South America, Oceania and Asia. The distribution and marketing plan is organized in steps as follows: (a) meet with a major film distributor; (b) negotiate rights; (c) attend film festival; (d) foreign sales, and; (e) television and cable sales, and; (f) DVD, Blu-ray, VOD and SVOD.
The theatrical release of a film is the most important and most prestigious effort that can be made for a feature length motion picture. A distribution deal for the United Stated and Canada can be successfully negotiated during post production or festivals showings of the film. Outside US/Canada, the global theatrical revenues can account for up to sixty percent of the total dollars in gross revenues to producers. Countries such as England, France, Germany, Italy, Spain, Japan, Mexico, and Brazil represent large markets for American films. Producers may want to engage a foreign sales company to represent their films or may find it advantageous to makes sales to all foreign territories on their own in an effort to increase potential returns.

novels written as ghostwriter and as published writer