David's portfolio includes every topic under the sun. While his favorites include history, politics, finance, technology, and sports, he has written for fields including (but not limited to) medicine, IT, small and large businesses, legal documentation, education, health and nutrition, and digital design promotion.

A thorough understanding of Google Analytics allows for the optimal search-engine optimization of each piece of work produced by David. He can format articles for HTML and phpBB web scripting in the event that a customer desires immediate integration into their site. He has had work published and understands Chicago-style and AP publication rulesets in order to deliver a professional copy or a journal-grade piece of research.

As a writer, he always strives to create truly compelling pieces for an audience to read. Getting to the top of a Google search means very little if the attention of your visitors cannot be retained. Keeping eyes (and mice) on a page requires persuasive pieces that inform, engage, and even entertain. His style uses an active voice and a strong vocabulary on every piece to create pages that draw visitors in, ultimately increasing click rates and page views to boost the performance of any site on the Internet.
Web Development
Education
Sports
Fashion
Fitness
Finance
Gaming
Travel
Outdoor/Recreation
Grant
Book Ghostwriter
Blogger
Copywriter
Editor
Technical Writer
General Writer
6 More

David first began writing professionally in college, where he learned the tools needed to inform an audience, including persuasive tone, evidence-based reasoning, and citing sources in an academic manner. Upon beginning work in the SEO fields, he began to create website copy that could attain higher search yields, social media integration, or better click rates. His most recent endeavors include planning, ghostwriting, and publishing entire eBooks.

David is most passionate about three things in life: history, ice hockey, and the history of ice hockey. As such, he spends most of his free time skating around the nearby rinks or deep in a book about the lives and adventures of persons who lived centuries ago. He owns a very beat-up set of Vaughn 7110 pads and his favorite authors include Bernard Cornwell, Robert Harris, Gary Jennings, Steven Pressfield, and James Clavell.

Webinar: How an eLearning Platform is Changing the Future of Online Science Labs -- In thi... 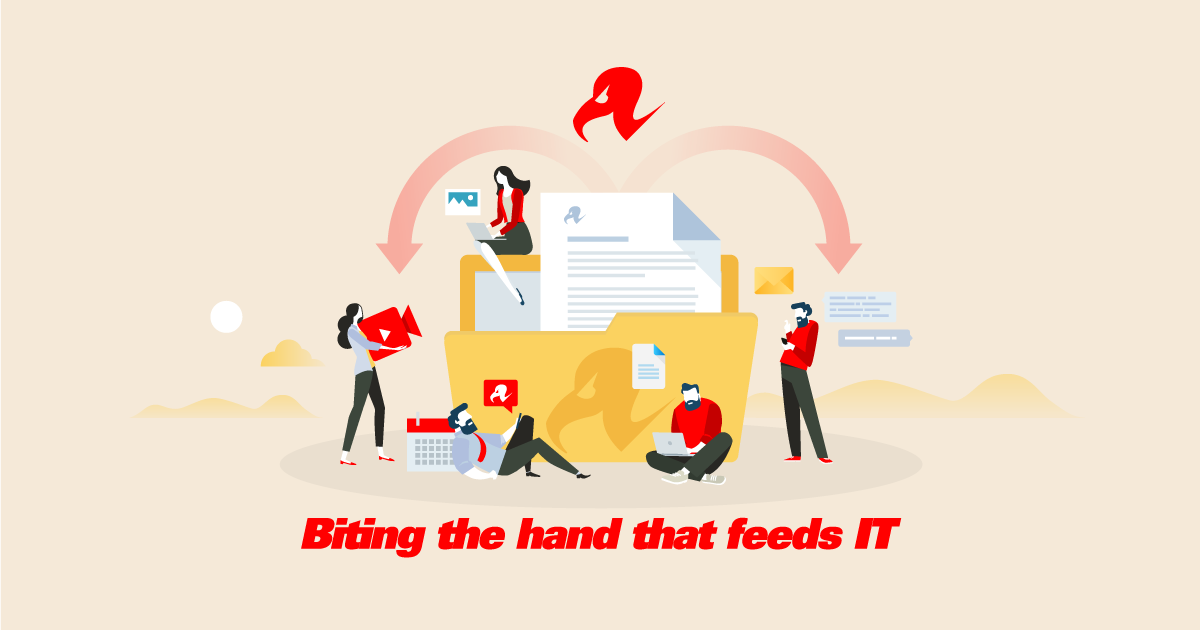 The Heartbleed Bug: how to protect your business with Symantec

What you can do next time...

Are you thinking about opening up a business in the cannabis industry? Here are 5 tips to ... The SWOT analysis, which stands for Strengths, Weaknesses, Opportunities, and Threats, rep...

Feeling Unproductive at Work? A Video Game May Be the Best Solution

Learn about the good effects of video games and how these can help you focus on your work.... This interactive publication is created with FlippingBook, a service for streaming PDFs on... The Top Books With Epic Battles

Readers love battle scenes because they pump up the adrenaline and keep you turning to the...

From search-engine optimization to social-media integration to programming to graphic design, David has made a living understanding how the Internet works. He has made content for pages that talked about everything from basic HTML to complex programs that permit better viewership, accessibility, or search functioning.

From pre-school learning to post-graduate education, David has taken a large number of orders on articles with an educational slant. Some education pieces dealt with the futures of certain education, such as the graduation and hiring rates of college students entering into engineering projects, while others dealt with a very specific topic such as science or linguistics.

Whether the game's equipment is gloves, cleats, helmets, or just a ball and a field of grass, one of David's favorite topics is the world of sports. He has written about professionals competing for titles and trophies as well as how to make an amateur run faster or jump higher. Both domestic and foreign sports are part of his expertise.

Though he lacks the six-packs of fashion models, David knows how companies use the imagery of sharp dress and accessories to better promote their products. He has written on topics including product reviews, health and beauty education, press releases, and news from around the world.

From free weights to free running, David knows how to take a pound of fat and turn it into a pound of muscle. He has been writing on topics including personal fitness and nutrition for as long as he has been playing hockey and training in the offseason. When your site wants to convince people how to lose weight or how to get killer abs, he offers the writing experience to make a visitor break a sweat.

David has written extensive topics on global and national finance, incorporating news and politics to provide context for peaks and valleys. In addition, he has written on individual finance, such as the ForEx craze, with a specialty in the merits and advantages of personal investments in precious metals like gold and silver.

David W. has written extensively about the state of contemporary gaming, including the races between triumvirate Microsoft, Sony, and Nintendo (as well as Google and Apple) to curb the market. He has written game reviews for new triple-A titles like Diablo 3 as well as in-game strategies for highly competitive online franchises like DOTA 2.

As one of David's most enjoyed topics, he has produced travel articles in abundance. Some are entire landing pages for travel agencies, while others are reviews of individual cities, hotels and hostels, restaurants, and major events or holidays that tourists should not miss. Frequent topics include information for persons living abroad in major foreign cities.

Between reviews of equipment for camping, hiking, or hunting as well as sales pieces of rattan outdoor furniture, David has written for many different outdoorsmen and women. Topics included everything from climbing the best mountains in North America and snowshoeing across the Arctic to installing solar energy panels to light up a backyard walkway.

David's experience with academic grant writing comes from his time in graduate school, where he applied for and was awarded a sum to pursue research overseas. In addition, he has applied for Fulbright scholarship grants as well as cultural enrichment grants for the purposes of analytical research in social fields.