Skip to content
Jerry M
Writer #63170
Joined 6/19/2022
HIRE ME
3 Star Rating
717 Projects
0 Endorsements
0 Elite Skills
Jerry has written extensively on a wide range of topics, including technology, business, sports, cryptocurrencies and politics. His experience allows him to create quality content with quick turnaround times. He has written and ghostwritten novels and movie scripts along with published articles on notable websites. He has also written political speeches for major party political candidates, including the major party nominee for the Governor of a state. Jerry's diverse interests allow him to write expertly on a variety of topics within his normal areas of interest but is also willing to delve into new subjects.
Auto
Business
Energy
Spirituality
Cryptocurrencies
Book
Press Release
Script/Video
Presentation
Blog Post
Blogger
General Writer
2 More

Jerry has written on many subjects, but his most prolific areas are technology ( especially electric cars, autonomous driving and cryptocurrencies), business (including supporting economics), alternative energy and environmental issues. Jerry also has a strong interest in sports, food and politics.
Jerry has written speeches for major political candidates, novels and screenplays.

Jerry is a sports fan, an outdoorsman and an aspiring guitarist. Jerry enjoys cooking, skiing, snowboarding (newly) and camping and traveling, both domestically and abroad.

He completed his BA in International Affairs from Lewis and Clark College which included a junior year abroad at the University of Munich. He speaks German fluently. Bitcoin And The Blockchain Explained

An explanation of Bitcoin and the Blockchain...
Money
Blog Post
General Writer

Last Wednesday night Tesla made an announcement. Many of us waited with baited breath to d...
Auto
Green Products
Technology
Blog Post
Blogger 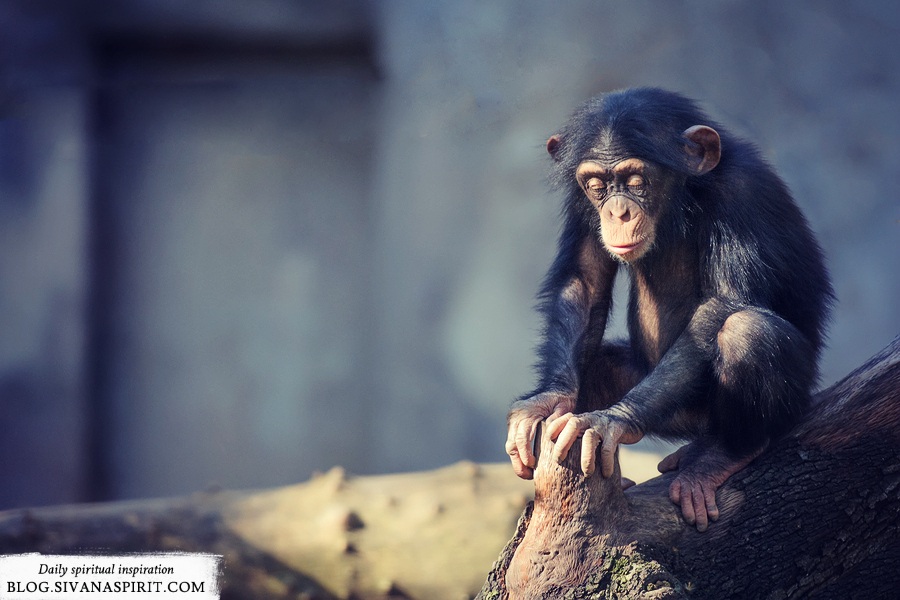 You Vs. Your Mind: Taming The Monkey Within

Is acquiring serenity driving you crazy? Are you at battle with your inner peace? Is your ...
Self Help
Spirituality
Blog Post
Blogger

Jerry has written about meditation, spirituality and modern issues relating to spirituality.

Jerry has written extensively about cryptocurrencies and the blockchain.

Jerry has written novels (one ghostwritten) as well as how-to books.

Jerry has written several scripts, including two full-length film scripts, several pilots and a pilot season for a series for a platform like Quibi.

Jerry has written political, business, and fundraising speeches for clients.

Jerry has written blog posts on topics from politics to business, autonomous cars to HVAC, Pokemon Go to meditation, cryptocurrencies to commercial real estate and most of what's in between.