Skip to content
Dylan D
Writer #61028
Joined 1/26/2022
HIRE ME
4 Star Rating
37 Projects
0 Endorsements
0 Elite Skills
Dylan is a seasoned screenwriter, sketch comedy writer, and comedy blogger. Dylan has written dozens of screenplays and sketches on a multitude of subjects over the course of his career. He has produced industry-standard commercials, short-form, and feature-length scripts. He prides himself in being able to morph ideas to fit the format needed.

Dylan also has years of experience developing comedy-centered copy for online businesses and sketch comedy troupes. Numerous published articles and social media posts leveraging multi-channel marketing and SEO strategies have given Dylan versatile platforms to hone his craft. He is at his best when working with others to form a cohesive tone for a project, and then translating those project goals to produce on-target work.

Dylan's specializes in producing industry-standard scripts for video or film production. Adept at collaborating with directors and producers, he has ushered ideas from conception to completion. In his career, he has brought genres to life developing horror, romance, sci-fi, fantasy, historical, western, crime, and comedy ideas into fully realized scripts.

When it comes to film writing, Dylan loves writing character arcs that force opposing ideas to impact with each other no matter the setting. Developing a world that will work against the protagonist's interests brings conflict that Dylan loves. Most recently Dylan's job's have brought him to worlds working in the horror, comedy, and fantasy genres.

While writing articles, Dylan often focuses on films, tv shows, video games, and board games. His write-ups usually entail focusing on making subjects easier to understand for the uninitiated, or making practiced engagers with the subject chuckle.

University of North Carolina at Wilmington

Dylan attended the University of North Carolina at Wilmington for five years. He won two National awards in Broadcast Education for his work in Studio Production. He graduated with a 3.7 GPA. 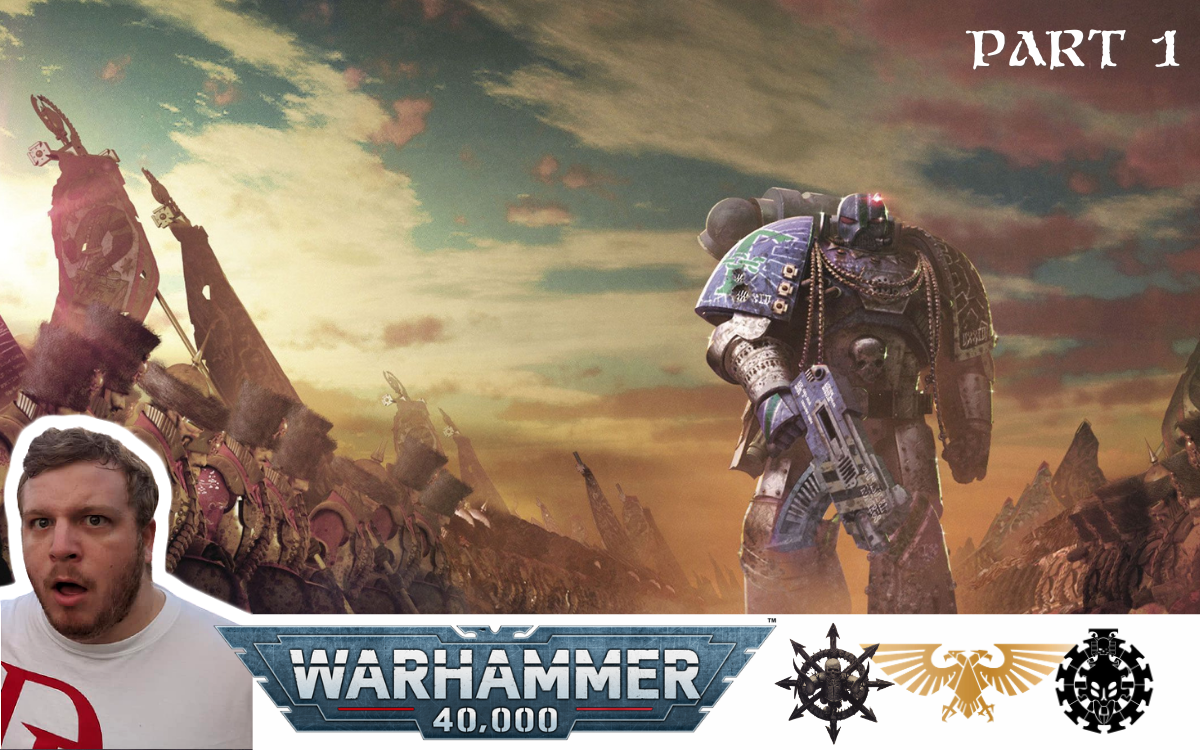 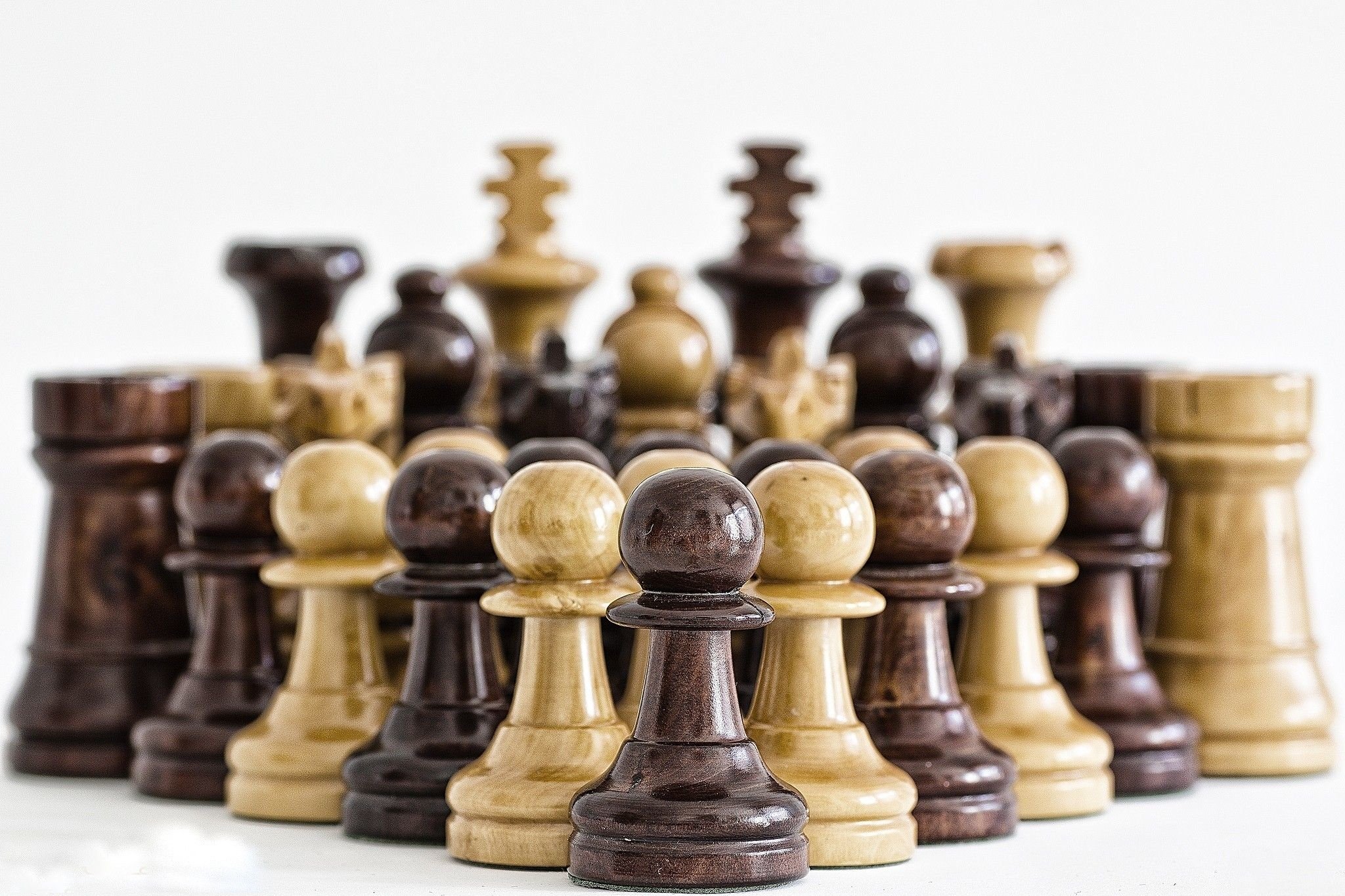 He has been playing chess for long enough to know what stuff does. ...
Gaming
Article
Comedic Writer

Dylan took part in several marketing campaigns in recent years in a variety of roles.

He served as a community outreach director for several years on two entertainment channels; offering consumers new content and ways to interact with the companies.

He helped design and implement new changes based on the consumer's wants. Often consumers would want a new element added to the channel, so Dylan would work with the companies to create systems that would please the clientele.

He has written several feature-length, sketch, and short form scripts, as well as comedic articles for clients.

Dylan has worked independently and with staff writing teams to develop content for online and streaming services. He adapts to meet the client's needs while utilizing the resources they have available.

Dylan's primary work experience is in the multimedia industry. He has served in countless positions to uniquely qualify him to anticipate and correct issues before they occur.

When writing, he constructs a vision while taking into consideration the needs other people working further down the creative pipeline will need. This is only the case because Dylan has had work experience in many of the other fields multimedia projects provide.

He has worked in graphic design, directing, copywriting, audio design, producing, etc. each of these jobs has informed Dylan's writing style to make formatting and format simpler for others working down the chain.

Dylan has completed industry-standard scripts of all types over the course of his career. His primary specialization is in feature-length and short-form commercial scripts, but he has delivered other formats such as sketch comedy pieces as well.

He often works closely with clients to determine story beats and narrative arcs, before going on to write outlines and drafts of the project.

The price of the project is determined by estimated length and need on a case-by-case basis.