He works as a professional journalist covering provincial politics in Ontario. He has written for many of Canadaâ€™s top publications, including the Toronto Star, the Globe and Mail, the National Post and Vice.
Politics
CBD/Cannabis
Money
Bio/Profile
Article
Journalist

He has written for the Globe and Mail, Toronto Star and other outlets on how people turn side hustles into full-time jobs; the luxury real estate business; and in-depth cannabis explainers.

When Jack isn't lecturing people at parties about the miracles of compound interest, he can be found in the Ontario backcountry, gasping for air after the first portage of the day.

Do I Need to Put a Tarp Under My Tent?

An in-depth explainer on why a tarp or ground sheet is a good idea, and situations in whic...
Outdoor/Recreation
Article
General Writer 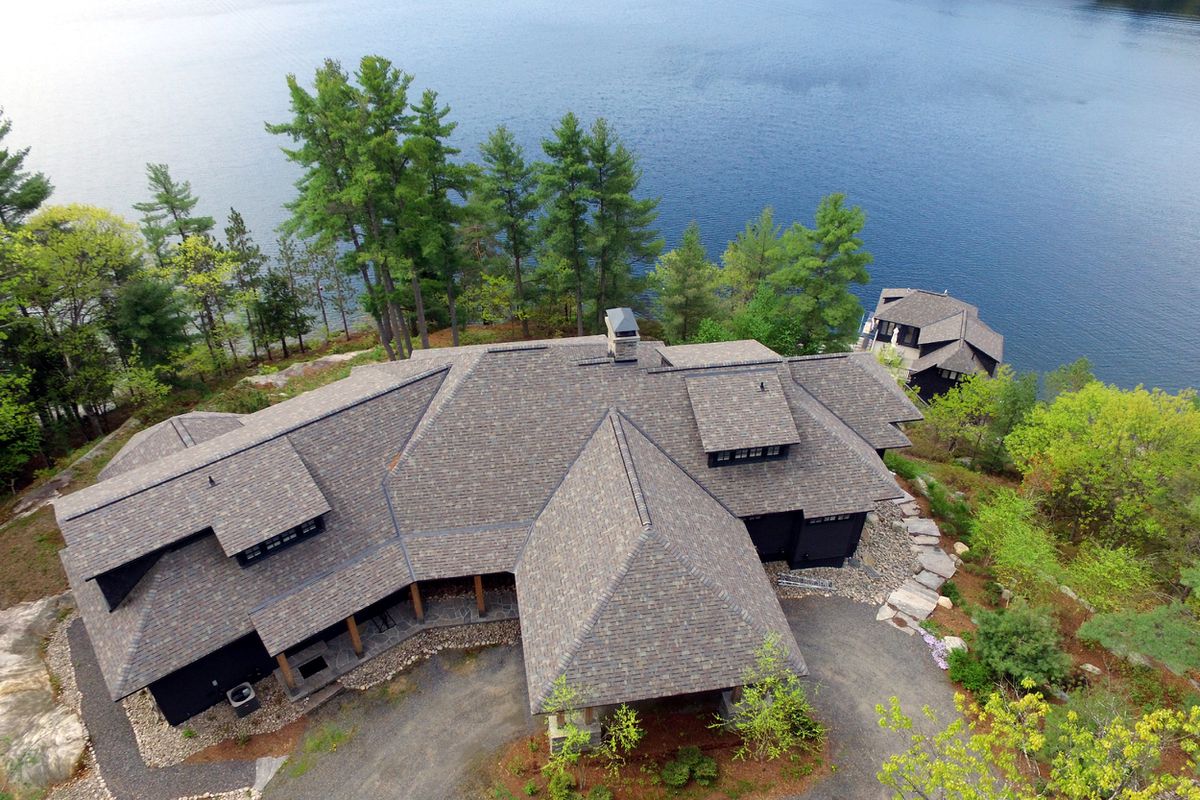 If you're going to be broke anyway, wouldn't it be better to be so while doing something y...
Money
Article
Blogger
General Writer
Journalist Many police forces are keeping canines that don’t distinguish their alerts based on indi...
CBD/Cannabis
Article
General Writer
Journalist

In his more than eight years as a journalist, Jack has interviewed dozens of politicians and stakeholders, from university student union reps to the leaders of provincial parliament. His job covering the Ontario legislature sees him attend question period daily, scrum ministers, and talk to top business and health leaders about the issues facing the province.

Jack is an experienced cannabis guide writer. He has covered topics like how to fly with cannabis, how to store it, and the best temperatures for vaping. He has even explained terpenes in an approachable way for newbies who have never heard the term before.

He has also covered cannabis in-depth for the Toronto Star, including how Canadian legalization broke all of the country's drug dogs.

Jack is an experienced personal finance writer who has explained topics like the FIRE method for beginners. He has also covered quirkier finance stories, like how professional dungeon masters turned D&D from a side hustle into their full-time job. He has also covered rental issues from the landlord and tenant sides.

Jack is also a pro-budgeter and compound interest apologist and has gotten more friends into credit card churning than he can count.

Jack has been a professional journalist for eight years and written on nearly every topic under the sun.