Skip to content
Christopher L
Writer #59166
Joined 8/9/2021
HIRE ME
5 Star Rating
1,550 Projects
0 Endorsements
0 Elite Skills
Fiction, essays, journalism, plays, poetry, music, and work for television have appeared in over 100 magazines and venues around the world, including The North American Review, Poets & Writers, The Rumpus, Parents, Islands, Verse Daily, Red Herring, The American Spectator, Southwest Review, Slice, The Literary Review, Barrelhouse, The Sun, Rattle, West Branch, SmokeLong Quarterly, Southeast Review, and NPR's Morning Edition and Ireland’s Radio One, among many others. He has eight books published, including Ordinary Gods (Salmon, Ireland, 2017) which details 25 years of travel throughout Latin America, and 25 Trumbulls Road, a collection of speculative fiction, which won the 2018 Black River Chapbook Competition (Black Lawrence Press) and was released in early 2020. Music for Ghosts, (New York Quarterly Books--Poetry) and Without Saints (Black Lawrence Press--Memoir) are both coming out in 2022. His first post-punk/spoken word album, Late Lights, was released by Burst & Bloom Records in 2018. His plays have been performed in New York City, California, and throughout New England. He recently sold a television series treatment to NorthSouth Productions in New York City. I have been awarded over two dozen literary prizes including the Dorothy Sargent Rosenberg Poetry Award, state grants in poetry from the Massachusetts Cultural Council and the New Hampshire State Council on the Arts, and writing residencies from Fundacion Valparaiso in Spain and PAMAR in Mexico. He served as Nonfiction Editor for the award-winning international literary magazine Slice in Brooklyn and the Latin American correspondent for Red Herring magazine in San Francisco. He has been nominated for the Pushcart Prize and Best of the Net many times.
Food
Education
Travel
Auto
Parenting
Business
Publishing
Entertainment
Article
Book
Script/Video
Twitter Post
Facebook Post
Speech
Comedic Writer
General Writer
Journalist
7 More 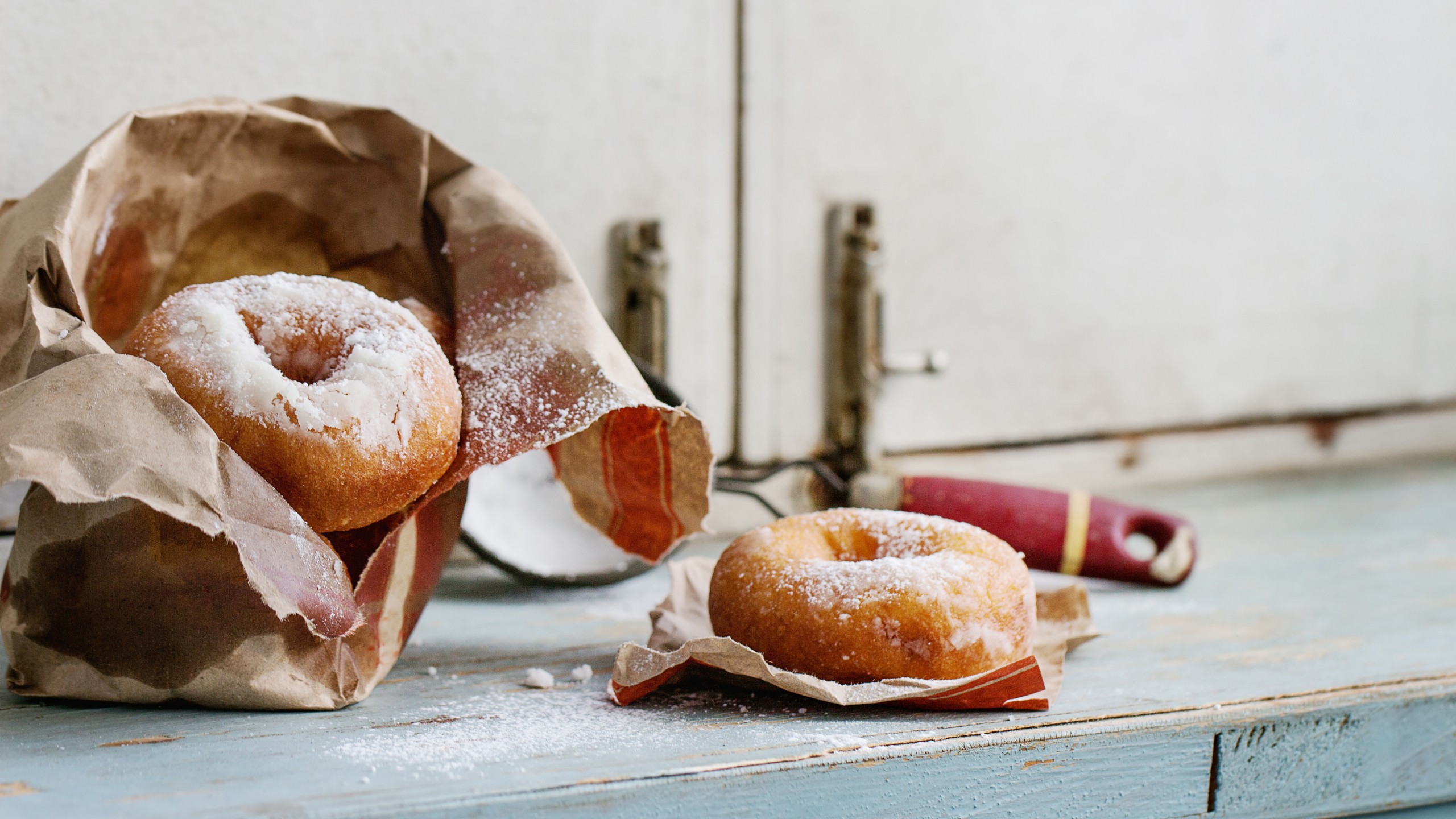 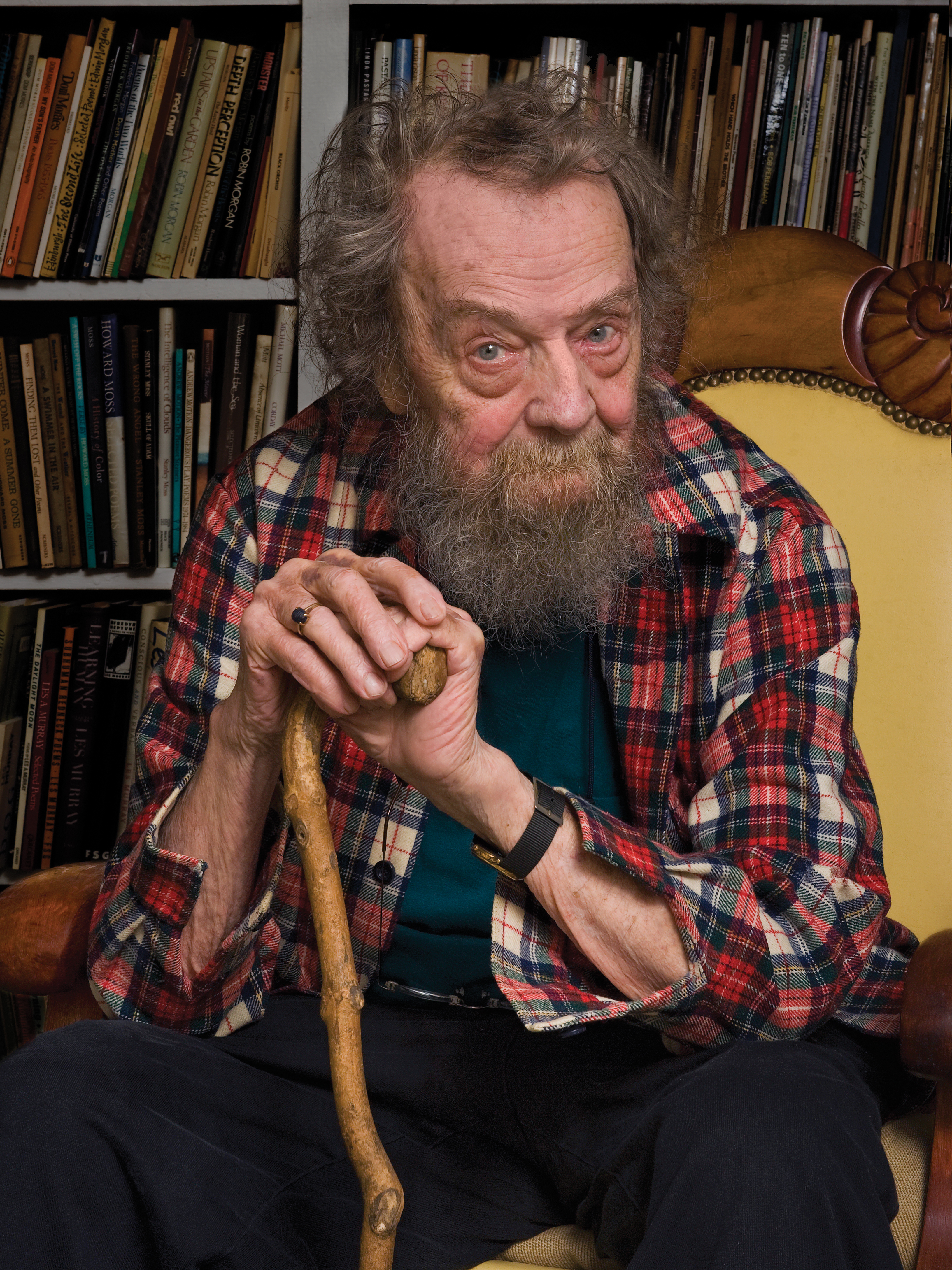 Fleeting: In Memory of Donald Hall

After the death of Donald Hall, on June 23, 2018, a poet says goodbye to his mentor and fr...
Relationships
Article
General Writer

A Long, Good Thanks

An expat's Thanksgiving, complete with turkey hunting in a foreign supermarket and a trip ...
Travel
Article
General Writer

Have written for magazines big and small about food and wine.

He has taught at the college level and has headed up professional development programs for both private and public schools, including outreach at Cornell.

Has written for magazines big and small about world travel.

Was an editor for two international literary magazines.

He has written over 100 articles for magazines around the world, including major publishers like Conde Nast.

Has written almost a dozen books of poetry, travel writing, essays, and fiction.

He has written many award winning plays that have been produced in New York City and elsewhere.

He has crafted many personal and professional posts.

He has crafted hundreds of personal and professional posts.

He has taught Speech at the college level and has been trusted to help craft/revise many critical speeches for professional people.