Skip to content
Jane E
Writer #4337
Joined 10/22/2011
HIRE ME
6 Star Rating
207 Projects
28 Endorsements
1 Elite Skills
Jane loves the art of writing -- the challenges that come with crafting an article and finding the right angles. She also takes great pride in her work, so Jane will always take the time to carefully research each piece. Her passion has helped her to become a successful freelancer, and her work has appeared on a number of well-known sites such as the Huffington Post, AOL Travel, Popeater and Mapquest.

Jane has been involved in publishing since her days in college. At Cal State University Dominguez Hills, she was the editor-in-chief and a writer for the school paper. After graduation, Jane worked for a number of years at different publishing companies, including Petersen Publishing, where she worked as a copy editor and editorial production manager.

In addition to her love for writing, Jane also has a passion for traveling. She has been to countries all around the world and enjoyed some very unusual adventures, including a horseback safari in South Africa and swimming with penguins in the Galapagos.

Though Jane is a Level 6 writer, she welcomes Level 4 and 5 solo jobs, especially if they are projects about travel, animals or entertainment. Thank you!
Entertainment
Kids/Family
Pets
Travel
Women
Sports
Article
Blog Post
Journalist

Jane specializes in writing about travel and animals (She loves to travel!). She's also an expert on NASCAR as her son currently races off and on in the Camping World, Xfinity and Sprint Cup series. In addition, one of her specialties is click bait articles with pictures.

Hiking is a new passion, and she tries to hike at least once a week. Fortunately, she lives in a trail-rich area (Virginia), so she's had plenty of new locations to explore.

She also loves to find intriguing adventures. She has snorkeled with wild manatees in Florida and also with penguins in the waters around the Galapagos Islands. Jane has also been on a horseback riding safari in South Africa and traveled to Delaware just to see horseshoe crabs spawn. She also been to war-ravaged Gulu in Uganda while on a mission trip.

Jane also loves hockey, horse racing, auto racing (her son has raced NASCAR trucks, Xfinity and Cup cars and is still involved in the industry). And she tries to hike at least once a week. 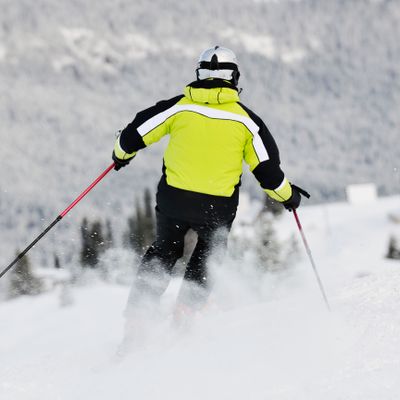 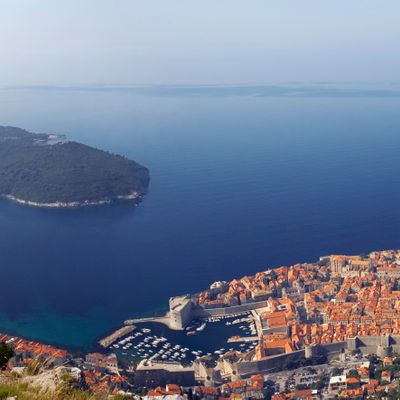 Pacific Adventures Aboard The Carnival Spirit 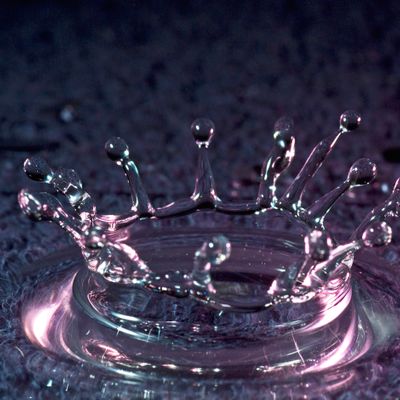 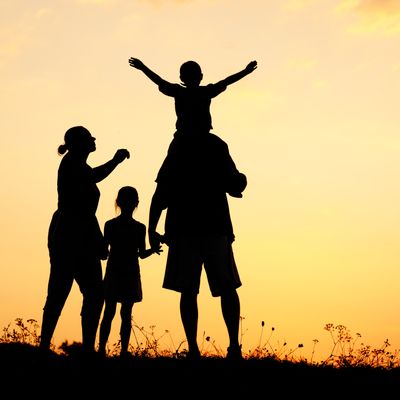 A Huffington Post Travel Guide To Family Vacations In Pennsylvania 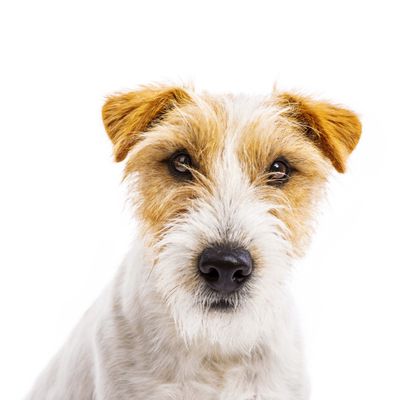 A paragraph from an article I wrote about traveling to Honolulu with Tweens...
Travel 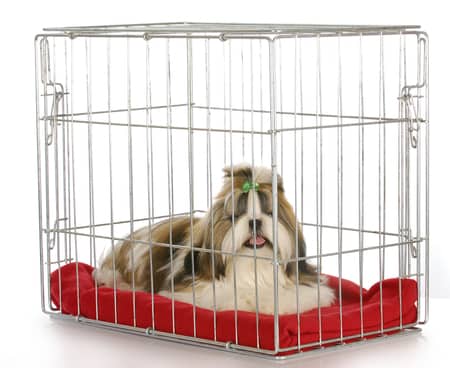 What Are The Do’s and Dont’s Of Puppy Training At Night With A Crate? | Outdoor Dog Fun

It started with a whimper. I had just put my new puppy Kuzy in his crate for the first tim...
Pets
Article
General Writer 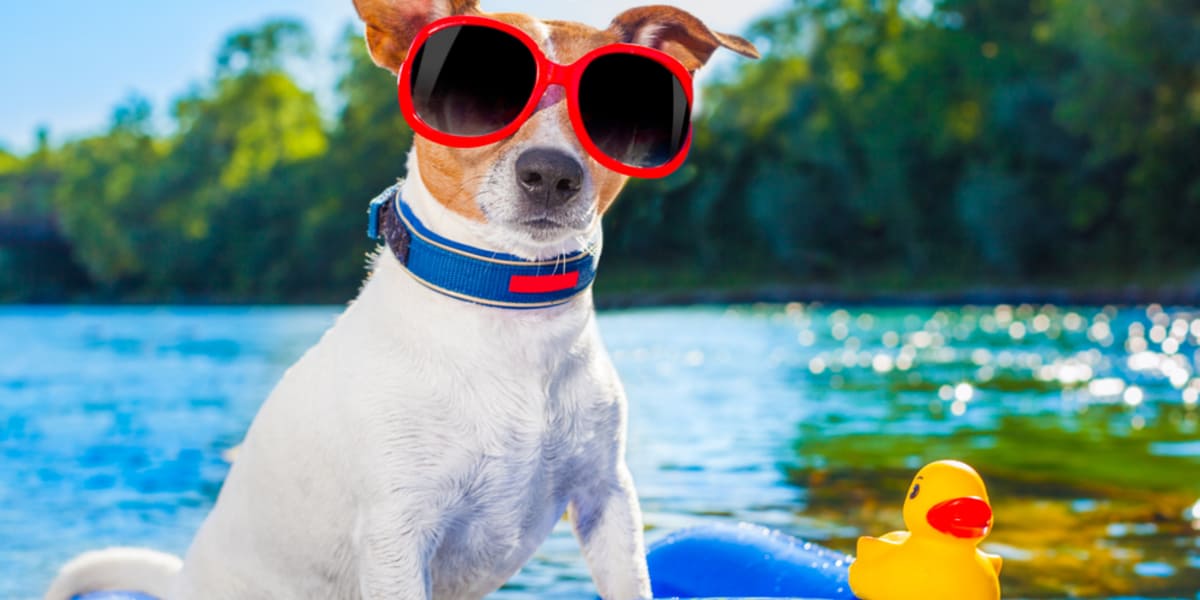 Dogs are highly intelligent creatures, so they can get bored easily if they're not provide...
Pets
Article
General Writer Opening paragraph for an article I was requested to write about the Redskins' controversia...
Sports 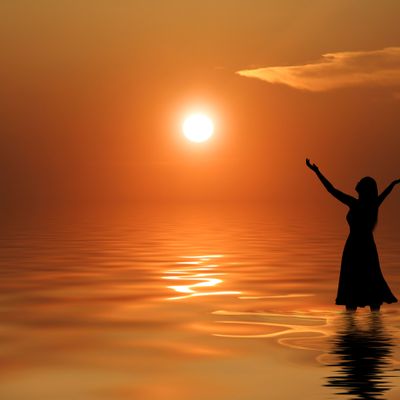 The opening paragraph for an article on ablasion that I wrote...
Women
Article 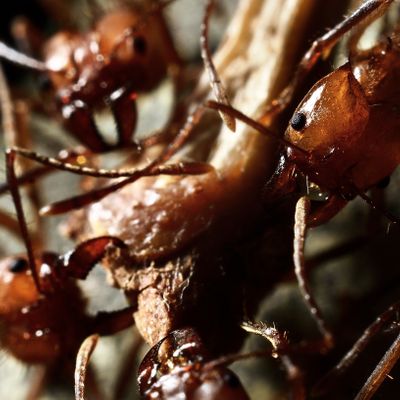 Article written for a client on pests...
Garden
Article Opening paragraph for a requested article on groshawks...
Pets
Article

The beginning of an article about ablasion requested by a client...
Women

The opening paragraph to a requested article on traveling to Honolulu with teens...
Travel
Article

Jane has written a number of introductions for Popeater's actor and actress biographies (these were not credited, however). The following was a sample of a work she ghost wrote.

Jane has raised two children and also works in a school. In addition, she was very involved in their activities and sports, which included cheerleading, hockey and soccer.

Jane has written a number of articles on various animal species. In addition, she has owned and trained several horses and dogs. She also currently volunteers every week in a no-kill animal shelter.

Jane has traveled to a number of countries, including Zimbabwe, Uganda, Tanzania, Italy, France, Australia and Japan. She loves to travel and almost always researches and plans her own trips.

She has a number of articles published on the Huffington Post website, as well as AOL Travel.

She has written several dating advice pieces for Break Studios. In addition, as she says, she is a woman 🙂

Jane has ghostwritten numerous sports-related pieces. She was also a Yahoo contributor for the Washington Capitals sports page. Jane is also an expert on NASCAR as her son currently races off and on in the Xfinity and Camping World series and has had one start in the Sprint Cup series.

Jane E. has written for a number of online publications, as well as for several print publications. She worked as a copy editor and editorial production manager for Petersen Publishing and was also the editor-in-chief of her university's newspaper. In addition, she has had a number of articles published with the Huffington Post and AOL Travel.

Jane E. has written two recent blogs for the local CBS news website in her area, including: http://ashburn.wusa9.com/news/community-spirit/ashburn-boys-family-need-aid/57338.

She has also started two blogs of her own -- one on travel and the other on being a mom.