Skip to content
Bob M
Designer #22161
Joined 7/27/2017
HIRE ME
6 Star Rating
15,550 Projects
0 Endorsements
0 Elite Skills
Bob has 20 years of professional writing experience and is an award-winning public speaker. He spent the first 12 years of his professional career as a broadcaster working for ABC News affiliates in Oregon and Alaska. Bob anchored and produced the prime time newscast in the Anchorage Metro area for the last four years of his work in front of the camera.

Since 2009 Bob has worked as a writer, editor and marketing professional for hundreds of clients, with particular emphasis on email marketing. His sales and donation email letters have generated millions of dollars in revenue for nonprofits, churches, political action committees and candidates. In addition, Bob's years working in television allowed him to develop a skill-set that easily transitioned into writing commercial scripts for a wide variety of businesses and organizations. He has also taught college-level courses on journalism and breaking into freelance writing as a career.

Bob has written content for clients in the following niches:

Bob left the university early to start a career in broadcast journalism (1997) and went back to complete his degree several years later, after he was promoted to News Director for a group of ABC News affiliate radio stations in Oregon. 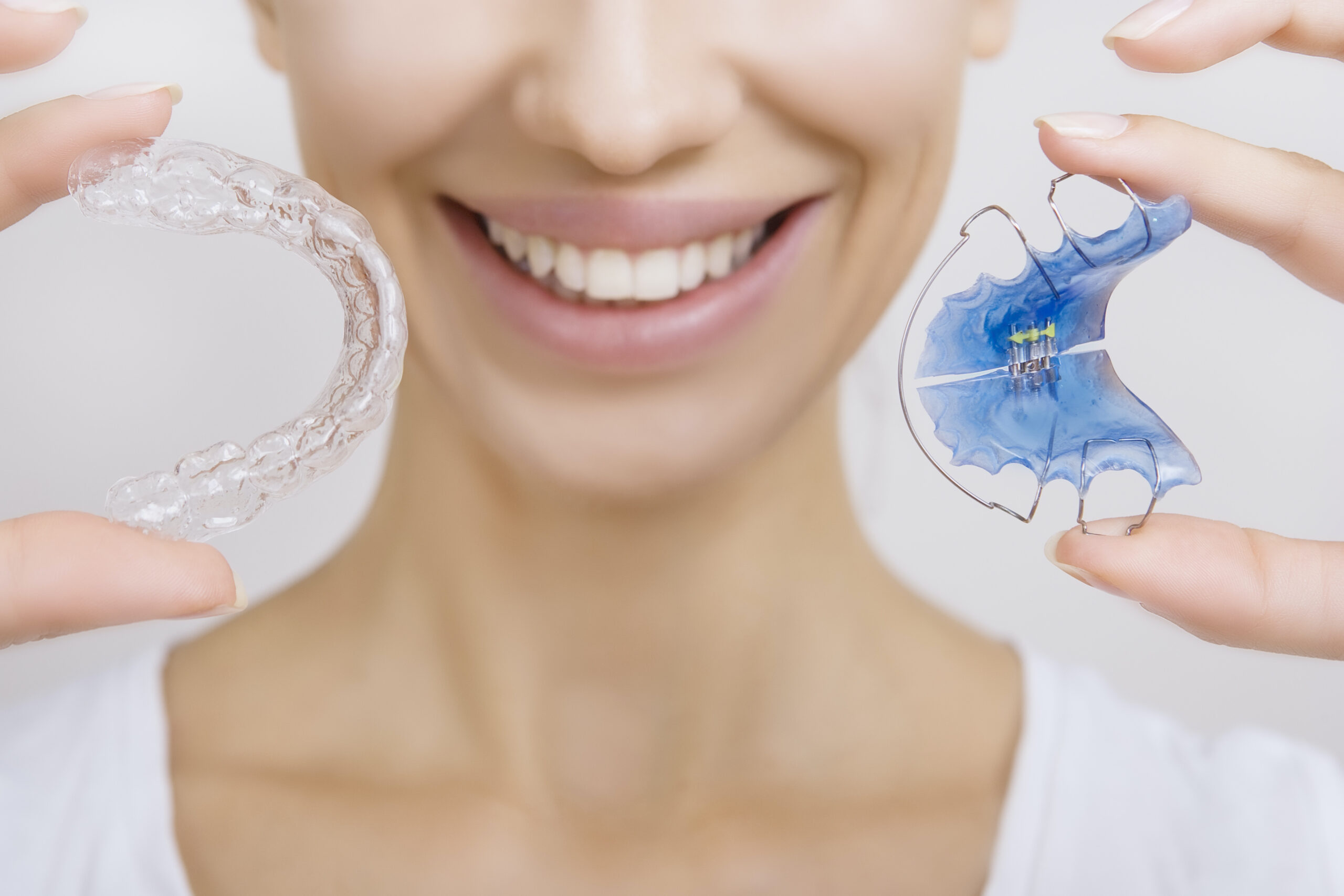 The Importance of Retainers - Reddick Orthodontics

Retainers are a vital part of ensuring that you keep the straight teeth you've worked so h...
Medical
Blog Post
Blogger Bob has 20 years' experience writing for the political realm as both a journalist and a consultant. The materials produced by Bob for political clients (both candidates and PACs) range from blog and social media posts to television commercials and landing pages. Bob has written campaign commercials and fundraising letters for Sen. Ted Cruz, Congressman Ron Paul, Gov. Mike Huckabee, Herman Cain and Donald Trump, among many others. Commercials produced from Bob's scripts have appeared on CNN, MSNBC and Fox News. He covered politics for ABC News affiliates in Oregon and Alaska from 1997-2009, writing stories and producing newscasts that covered dozens of political battles, ranging from local mayoral contests to presidential races.

Bob has written blog posts, articles and brochures for clients in the medical industry. Medical topics he has written on include dermatology, wound treatment, dentistry, cosmetic surgery, pregnancy and birthing (Bob is a father to four children, after all), pediatrics, and chiropractic. Bob has also written numerous brochures for medical device companies.

Bob has written and designed brochures for companies that range from medical device providers to shoe manufacturers to email marketing firms. Whether you need a technical industry brochure for a trade show or a direct mail brochure, Bob can create a message to meet your needs and exceed your expectations! Bob uses MS Publisher to craft eye-catching brochures.

Bob spent 12 years writing scripts for ABC News affiliates and now he can put those skills to work for you! Since 2009 Bob has written hundreds of commercial video scripts for Political Action Committees, candidates, private businesses and nonprofits. Bob's scripts are formatted to industry standard for ease of shooting and editing. He can also write commercial scripts for radio if needed, as well as scripts for YouTube news and commentary programs, whiteboard video scripts and more.