Skip to content
Jason W
Designer #1838
Joined 1/9/2011
HIRE ME
6 Star Rating
18 Projects
0 Endorsements
0 Elite Skills
Jason graduated from the University of Massachusetts Amherst with a BA in English in 2003. His highest profile writing job was publication in the Not For Tourists Boston guide in 2007. If you heeded his advice regarding the paucity of parking (pahking) in South Boston - you're welcome.

Jason has written 50 articles for WriterAccess. He's written about a wide variety of topics, such as:
- Nylon Pants
- Lockpicking
- An 1800-word toast for a best friend's wedding complete with good Jewish jokes
- How purchasing T-shirts causes world peace

Whatever your topic, Jason's writing will grab the reader's eyes and won't let go until every single word is absorbed. That sounds more aggressive than it should.

Informally (read: unpaid), Jason kept a Livejournal presence for several years that had a decent following. He's written programs and brochures for his former theatre company and entertained literally several dozens of peoples with his Dad blog, which has gone on a long hiatus when a second child increased the amount of work around the house by an old-age-inducing 4,000%.

Jason has contributed several jokes to Comedywire.com. One of them got SEVEN LIKES.

In 2014, Jason won an extremely prestigious writing contest at the blog Pan Kisses Kafka, for which he won $25 and wrote what might be his favourite line, which was the fake title of a university course, 'Krauthammer, Don't Hurt Em: Op-Ed Columns in the Age of Unreason.'
Travel
Outdoor/Recreation
Humor
Hobby
Marketing
Kids/Family
Other
Comedic Writer

Jason, full of American bravado and confidence, can write anything.

His speciality is in a more comedic direction.

Jason subscribes to a few dozen podcasts. That's a lot of podcasts. Look, Jason has a lot of chores to get through. Jason enjoys and heartily recommends Comedy Bang! Bang!, Judge John Hodgman, Radiolab, This American Life, 99% Invisible, Reply All, and All Songs Considered.

Jason loves dark chocolate; when asked what he would do if he won the Lottery, rather than a reasonable answer involving the purchase of a house or cars or a college education for his precious children, Jason immediately thinks of the enormous trove of dark chocolate bars and climate-controlled storage option for said chocolate all that money could purchase. In fact, Jason loves dark chocolate so much, he put on four chocolate tastings, in which people tasted over a dozen bars, accompanied by a 60+ slide presentation that somehow had a bit about Sade and an Indian elevator company.

Jason is an expert amateur thespian, having entertained crowds for decades. Most recently, he put on a British accent in a production of The Vicar of Dibley that a reviewer stated 'would have served at any English garden party.' Jason now attends several English garden parties a month. Everyone is fooled.

I Took The Road Less Karted By

I went karting and had to write 1,500+ words about it...
Hobby
Humor
Lifestyle
Outdoor/Recreation
Blog Post
Blogger
Comedic Writer 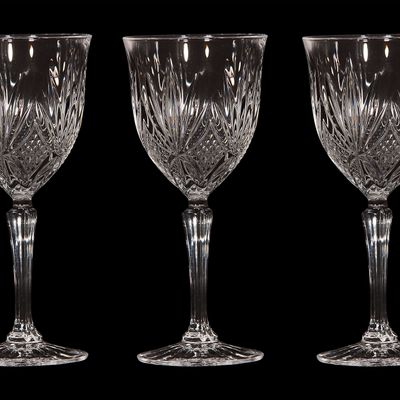 Decoding a pre-toddler's mutterings; a description of a Morning Room 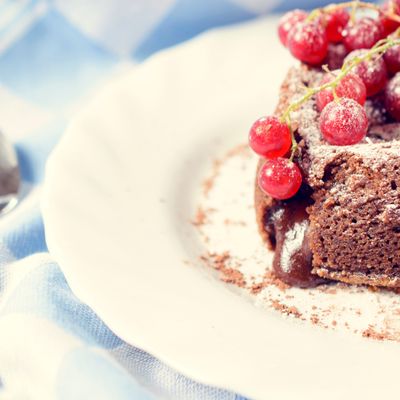 Jason describes great restaurants with an economy of words

A summary of lockpicking and resources to learn more...
Hobby
Web Page
Copywriter 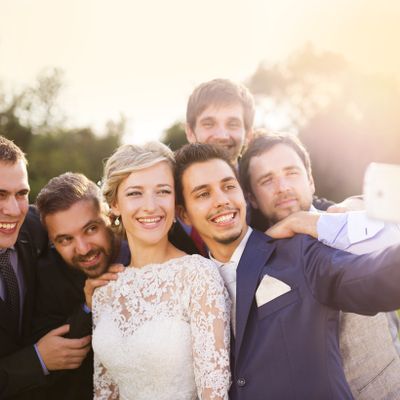 Excerpt from a best man's speech 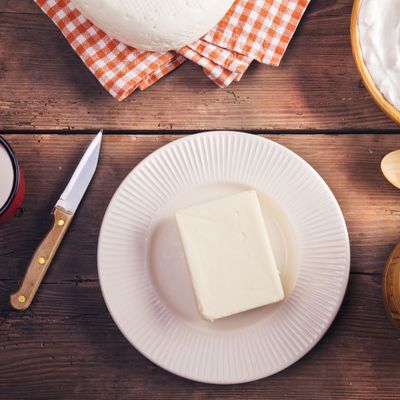 Jason was published in the 2007 edition of Not For Tourists 2007, Boston edition. Within its pages he promoted all the wonderful things Somerville had to offer and, among other things, explored the difficult parking situation in South Boston.

Jason provided copy for an outdoor goods website looking to revamp their product descriptions. Orders for the products that Jason penned went up 3,000% (Jason likes to believe with no actual evidence).

Jason recently entered and (co)-won a writing contest on a blog called Pan Kisses Kafka. The blog was alerted to a job vacancy that was clearly intended for one person, given its very specific requirements, such as having written 25 books and having founded 2 start up companies.

Jason is in the middle of writing a series of short articles about where to find information on different hobbies/skills. It's meant to be light in tone but informative. The first 50 words or so should set up a good hook to read the rest of the article, which contains links to more information. The article below is for 'how to pick a lock.'

Jason was asked to prepare 15 Twitter-size jokes for a campaign by Starburst with the theme of contradictory facts. Jason is sorry, but also NOT sorry, that one of them relies on a terrible pun.

For a brief period before a second child came along and created so much extra work that Jason could barely find the time to sit down in front of a keyboard, let alone type on it, Jason created a blog called The Ethan Gazette. Jason never got paid for it, though he did receive glowing praise, which itself is payment enough(?).

Do you want to pay tribute to a dear relative of yours, but a company like the one in the movie, 'Her' doesn't exist? Well, the future is now, minus the high-waisted pants, in the form of Jason. Jason will gather up all the best information about your loved one and turn it into a loving tribute, like these ones he's done for WriterAccess:
- A tribute at a 70th birthday party
- A best man's speech
- Reworking the lyrics to My Way

The secret? Hit them with humor and then sweep the leg with sentiment.

This designer does not have any industry experience listed on their profile.