Why Astronomy Will Matter Over the Next 50 Years, Even for Writers 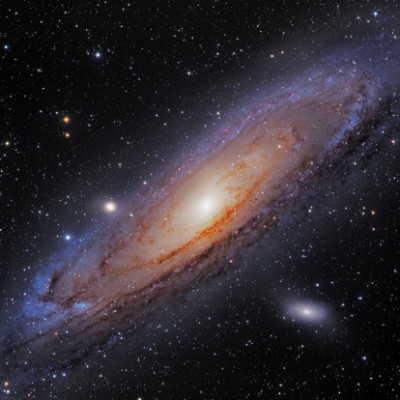 Astronomy usually sounds like a neat topic to get involved until one hits the math part of the subject matter. Then eyes glaze over, ears seem to go muffled, and the senses go numb. There’s really only so much excitement one can generate over figuring out the size of a distant planet by ratio math and utilizing angle measurements and arc distances. In fact, some of the basic math involved in astronomy actually causes some people to have negative physical reactions (except for Physics geeks, of course).

In reality, however, understanding the basics of Astronomy as well as its major concepts will be a major advantage, especially for young people looking forward to the next 50 years. Whether they are content writers or business managers or physicists, astronomy will continue to influence how their industries operate into the near future. Why? In a nutshell, the earth is getting a bit too crowded. Out of necessity humankind will need to start looking outward for resources and space. This, in turn, will drive industries to look outward, beyond our planet, to find the resources and opportunities they need to function. To work, write, and communicate in these industries folks will need to understand more about natural science than ever before.

Astronomy is going to move from being an obscure science to being an everyday basic knowledge over this century. Even writers will need to understand the concept because the topic’s influence will affect everyone eventually.

Tom L is a late bloomer to astronomy studies, but young enough to realize what the future will hold for his kids in terms of possibilities.