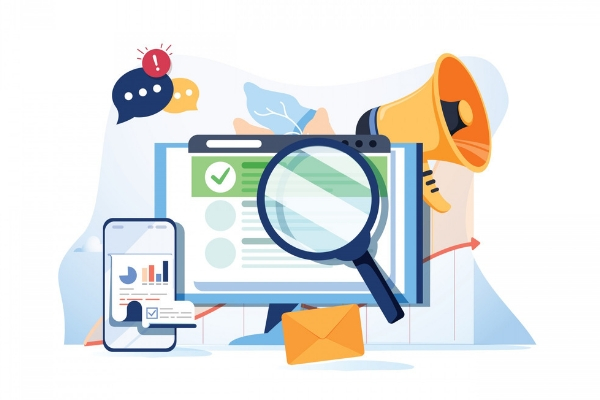 Any quality landing page has to accomplish a number of important goals, essentially all at the same time. For starters, it needs to generate as many high quality leads as possible. At that point, it also needs to convert those prospects into paying customers sooner rather than later.

But going beyond that, landing pages are also a viable way to collect prospect demographics (which can help with campaign targeting), track data in an ongoing way, offer clarity and purpose regarding a brand’s offer and more. These are all essential things to keep in mind when writing landing pages, as almost more than any other piece of collateral, they form the foundation upon which the future success of a brand will be built.

Which is a shame, because most landing pages are downright terrible at all of these things.

Whenever we come across a landing page during our online travels, it’s usually pretty easy to tell whether what you’re looking at is legitimate or someone is just trying really, really hard to get you to part with your hard-earned money. This is because the people who fall into the latter camp assume that the format itself is enough to get the job done. They read a study that says they need a landing page for their offer, so they created one.

The problem is that the difference between a poorly designed landing page and a site filled with spammy pop-up ads and other irritating distractions isn’t really as big as those people think it is. Even if an offer, product or service is totally legitimate, misuse of the landing page format can start to raise red flags for a visitor fairly quickly.

Years of Internet use have resulted in a finely tuned and appropriately calibrated “BS Detector” for many people. That’s why poor writing, a poor use of the format, having multiple offers per page and other issues don’t just create an unattractive and unenjoyable landing page – they can instantly make it look and feel a lot shadier than it really is.

Thankfully, the reverse is also true.

The Art of a Great Landing Page

One of the most immediate jobs of any landing page involves quickly confirming that a visitor is in the right place. However, there are two levels to that. Yes, you need to assure someone that the link they’ve followed took them to the offer they wanted to learn more about.

But you also need to instantly show them that they have nothing to worry about. That you have their best interests at heart and that the journey you’re about to ask them to go on is one worth taking.

One of the best ways to do this is to throw all those preconceived notions of the sales process out the window and focus instead on the formation of the relationship that will eventually generate those sales. One recent study from Smart Insights showed that interactive landing page content is on the rise, in large part, because users are so quick to flee from pages that Sell, Sell, Sell! and offer little else of real value.

Another study from Marketing Experiments showed that long form landing pages can generate up to 220% more leads. When taken together, these two stats tell us a great deal.

For starters, landing pages are no longer just a digital business card – the Internet equivalent of the end of an infomercial where someone tries to get you to “call now before the offer expires!” The content on a great landing page really does share a lot in common with blog posts, articles and other high value collateral.

Even though both parties know that a sales process has begun, people still don’t want to be sold to. They want immediate confirmation that you understand their pain points and the issues they’re trying to solve. They want to know that the page they’re viewing was written by a real person, rather than a bot that slammed a bunch of related keywords together and threw a “Contact Us” form at the bottom. They’re also willing to spend more time on a longer page if you’re able to make them feel this way from the jump.

Maybe the most important thing to understand about all of this is that a landing page on its own isn’t enough to get the job done. The format itself isn’t what people are attracted to – it’s what that format is capable of doing when it’s utilized correctly.

If you treat the copy and format of a landing page like little more than a paid advertisement, people are going to feel that immediately. They’re also probably going to treat it like a paid ad – meaning that between 70 and 80% of them are probably just going to ignore it.

But if you recognize it for what it really is – an opportunity to start a genuine conversation and forge a relationship with someone – that’s when the magic starts to happen. People will instantly be able to feel like this landing page is different from the others. “Whoever wrote this gets me,” they’ll think.

At that point, you’ve got someone’s attention – and once you have that, the “sales” part of the equation will more or less take care of itself. 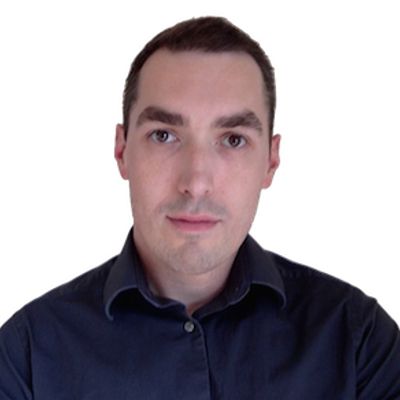