Is a Bad Article Written in Passive Voice? Ask a Zombie 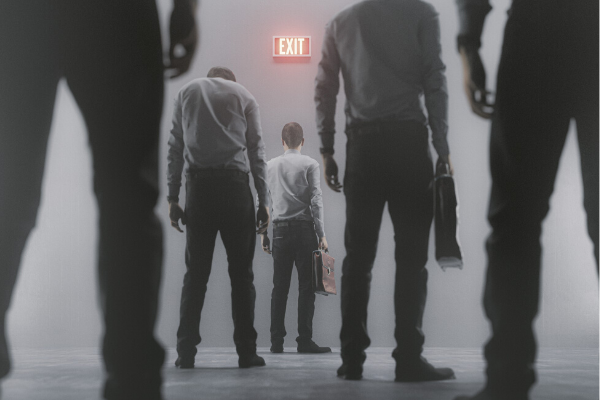 Has a passive voice ever been written by you? Your writing may have been affected by it.

The above paragraph sounds clunky, doesn’t it? That’s because I used a passive voice instead of an active voice.

In an active voice, the subject does something to the object, which makes the sentence sound strong and capable. Active voice is stronger and more exciting. It puts the subject in the driver’s seat and in control of the sentence, so to speak, rather than just riding along in the passenger’s seat. An active voice adds action, clarity and strength. In the passive voice, by comparison, the object has something inflicted upon it by the subject. Playing the victim causes the passive voice – and even your writing overall – to sound wimpy. The passive voice also tends to be wordier and a little less informative.

Writing in the Active Voice with a Little Help from Zombies

Professor Rebecca Johnson came up with a clever way to tell the difference between a sentence written in an active voice and one penned in a passive voice: Simply add the phrase “by zombies” to the end of the sentence, and if it makes sense, it is passive voice.

Here is an example:

Passive Voice: “Eggs were made for Lynn by zombies” (the sentence makes sense, so it is passive)

Active Voice: “Someone made eggs for Lynn by zombies” (the sentence does not make sense, so it is in the active voice)

A passive voice is not always bad, though. In fact, a passive voice can sometimes express ideas better than can an active voice. The first sentence seems to flow a little better than the second one, for example:

“Lynn wrote several articles in a passive voice before she was corrected by her editor.”

“Lynn wrote several articles in a passive voice before her editor corrected her.”

While the passive voice isn’t always bad, using an active voice most of the time can improve the overall quality of your writing.