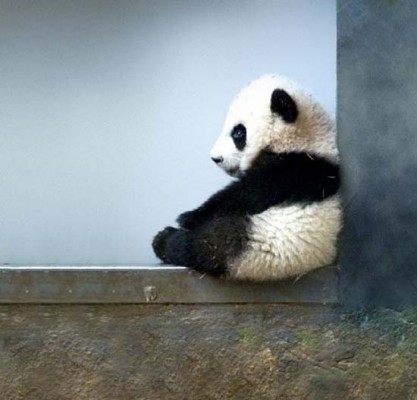 Each algorithm update Google has developed in the last three years helped writers by encouraging creativity, style, substance, and the aesthetics of grammar, but 4.1 is more than a little helpful. It is — and this will only sound like hyperbole for those not competing with modern content farms and content bots — a God send.

Since the roll out of 4.1, Google has made it glaringly obvious that it is moving in a direction that will only reward website proprietors that use quality work: original, well written, informative, and genuinely entertaining content.

In the weeks since its arrival, Panda 4.1 has changed the website rankings of 5% of its results.

No More Tricks of the Trade Secret

The new writing strategy for producing SEO valuable content is threefold: write naturally, write professionally, and write with authority. These qualities are critical components of an SEO writing strategy because the Google algorithm developers have one objective: produce the best search results for end users.

Though writing naturally sounds like an abstract and subjective concept, it is not. Writing naturally means writing the way you speak. Writing the way you speak is important because doing so will make you a more interesting writer. Consider this: people who are interesting to listen to speak are so because of the manner in which they phrase their words. People with the gift of gab can make mundane subjects interesting because of the aesthetics of their phrases. This is important in SEO copywriting because it will make your writing original and make sure it doesn’t sound formulaic.

Writing professionally simply means using correct grammar, punctuation, and spelling. While — more than likely — search engine algorithms can recognize poor writing, that is not why it is important to write professionally.

Writing professionally is the means by which you maintain a relationship between yourself and the person paying for your work. Less than stellar content is not unforgivable, but poor grammar, punctuation, and spelling is an indication of a lack of effort.

The only thing that will make an end-user bounce from a page quicker than uninteresting content or content riddled with grammar, punctuation, and spelling mistakes is content written in an uncertain tone or content that appears to be written by an author who is a neophyte with respect to the subject matter.

The truth is, there is no excuse to be uneducated with respect to any subject matter. After all, writers have the internet at their fingertips. Almost anything can be researched. At the very, very least, a writer should be able to write as a layman on virtually any subject.

Value of Research Can Not be Overstated

The ability to research quickly and in depth outweighs any other writing skill. If a writer can find, consolidate, and communicate information, that writer’s content has value on the internet and producing valuable content should be the objective of every SEO copywriter.

Ryan H is a full-time writer living in the high mountains of Costa Rica. When not behind the computer, he spends his time kayaking and guiding on the rivers in Central America. He boasts to be fluent in Spanish, but his Latina wife argues he can only speak “Ryan.”