Robin is a content writer specializing in health and wellness, arts and culture, and housing market trends. She also understands basic SEO and is always looking for ways to repurpose content to expand reach and brand authority.

Besides being a skilled content writer, Robin is also a critically acclaimed Off-Broadway playwright whose work has been produced across the U.S. and internationally. Her short plays and monologues are featured in collections published by Samuel French, Inc. (now Concord Theatricals), Heinemann, Pioneer Press, and Smith & Kraus. Her writing has also been translated into Chinese and published by Foreign Language Teaching And Research Press.

As a breast cancer survivor, running enthusiast, and yoga and meditation practitioner, Robin is passionate about maintaining good wellness practices while sneaking in the occasional sour cream and onion potato chip and a mugful of Haagen-Dazs Vanilla Swiss Almond. Her other identities include wine fan, animal lover, travel enthusiast, and Thai food junky. 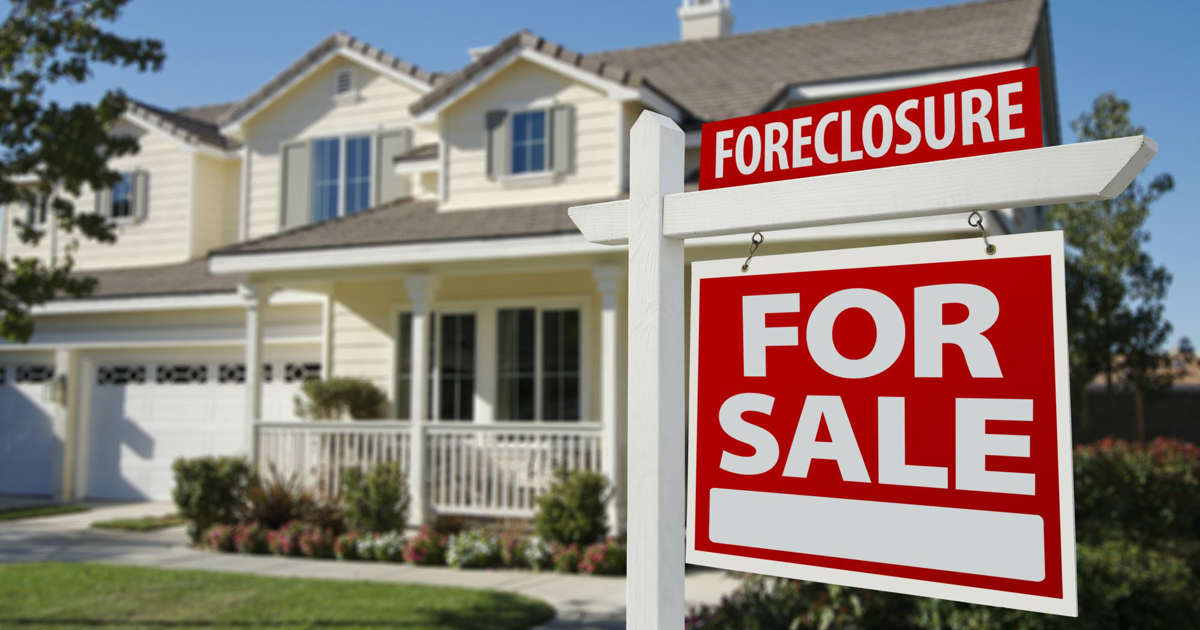 These states have the most foreclosures in the US 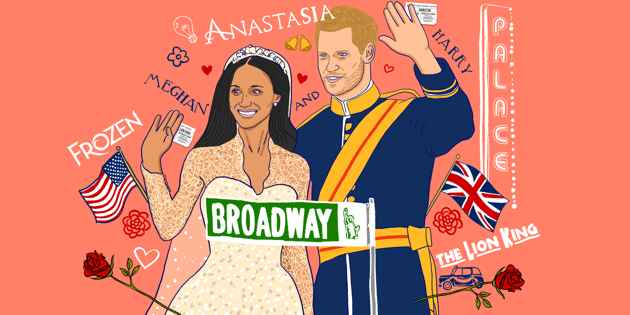 Celebrate the Wedding of Harry and Meghan with Broadway Royalty 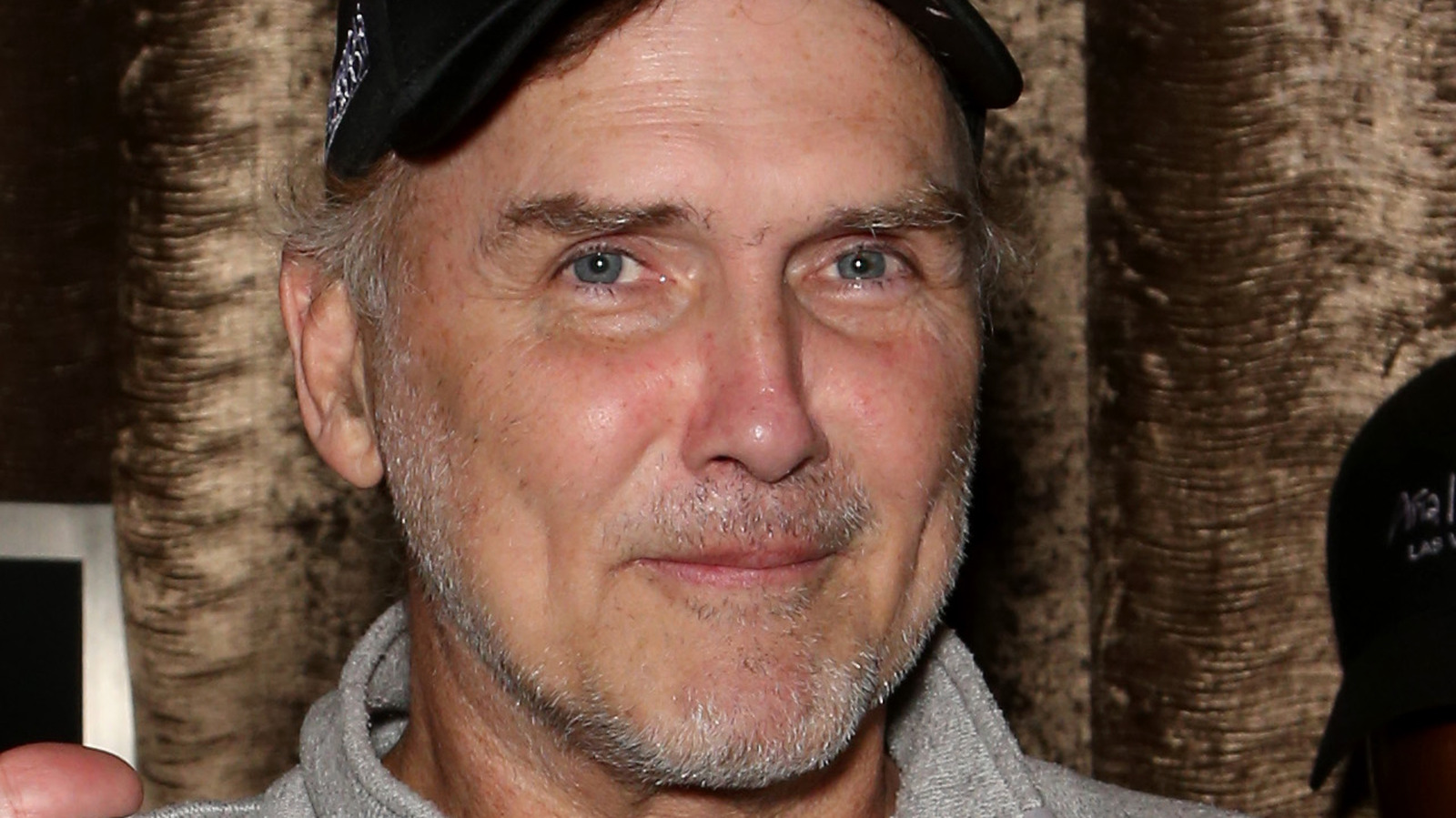 Norm Macdonald's Cause Of Death Explained April is National Volunteer Month and the perfect opportunity to give social media a rest ...
Lifestyle
Article
Journalist

Robin is a regular contributor to a major FinTech website where she writes a monthly report on the state of U.S. foreclosures. She also researches and revises outdated content, mostly specializing in housing trends.

Robin is a regular contributor to a health website where she writes on topics related to fitness, wellness, nutrition, and the coronavirus.

Robin has an extensive career as a playwright and theatre industry journalist. Her short plays and monologues are published in several "Best of" collections. Robin has also written listicle features highlighting Broadway shows and reviews for Off-Broadway, Off-Off Broadway, and festival shows.

Robin has written well over 250 articles, features, and reviews combined for media outlets such as Broadway.com, Time Out New York, and Health Digest. She was also a contributor to the Clyde Fitch Report, where she interviewed leaders in the realms of arts and politics. Robin is skilled at writing 200-600 word researched and sourced articles and reviews on tight turnaround and also writes features. She has written across industries and is familiar with adapting to brand voice and style.

For one year, Robin was the managing editor and a content contributor for the quarterly internal newsletter for the John Gore Organization that was distributed to over 250 employees every quarter. Robin helped launch the newsletter. She created the newsletter name and collaborated with her team on formulating the section types. She assigned articles and interviews, wrote quizzes, and edited and uploaded all written and video content to the newsletter CMS. The newsletter was popular among all employees. It was a way for different departments to learn what was happening across the company from the top down.

Robin is a produced and published Off-Broadway playwright with years of experience writing original stories and dialogue. Her monologues, short plays, full-lengths, and family musicals have been produced in New York City, across the United States, and abroad. You can also find Robin's writing in numerous "Best of" anthologies published by Concord Theatricals, Heinemann, Smith & Kraus, and others. She has also written short screenplays, two of which have been produced into films.

Robin also conceives, shoots, and edits short videos related to the arts and New York City. One of her favorite projects was repurposing a report into a PSA for a small NYC arts organization that was able to use the video to reach a wider audience during fundraising campaigns.

As a playwright with an extensive career in theatre, Robin has written countless bios for herself for Playbill and other programs. She has also written and adapted her bio for publications, play festivals, and her website.

Robin wrote over 120 posts for a website she created about the Broadway touring industry between 2009 and 2014.

Robin has been posting content to her Twitter account since 2007. She is adept at composing tweets, including hashtags, engaging with her community, snd repurposing content from other social channels. She manages her account via TweetDeck and Crowdfire to stay on top of trends and schedule posts regularly to maintain a consistent presence on the platform. Robin is also skilled at posting and engaging on Instagram via captions, hashtags, photos, carousels, videos, Reels, and Stories. As with Twitter, she also manages her Instagram account via Crowdfire.

In her extensive career as a playwright and theater industry professional with experience as a co-producer, Robin has written, co-written, or edited numerous press releases for shows and community events, including co-writing and editing press releases for her Off-Broadway kids musical.