Now that journalists are rarely hired (not that journalism schools will cancel those pesky student loans), many websites hire content writers to write news stories. Unfortunately, most content writers don’t know how to do that. Many just take original news stories and reword them to create a “new” one. There are a number of content sites that have actually encouraged this over the years. Whether that was because they didn’t know it was plagiarism or they simply hoped the writer would be the one prosecuted for it instead of themselves is up for debate (not really).

If you want to write news stories and you don’t care to be prosecuted or fined, there are ways to do it without getting out there and doing your own original research. Often, if the story is breaking far from home, it isn’t possible to get into the trenches and conduct interviews yourself. However, you can bring new elements together to create a news story that is very different from the one that came first. Freelance news writers and freelance press release writers can benefit from these tactics when creating their works.

Put Your Own Spin on It

Any news story is written with a particular angle. Take a car wreck between two clown cars. The original story may be about the wreck itself—how many clowns were injured, how many cars were involved, what the scene looked like, etc. That’s an angle that focuses solely on the accident. It begins and ends with the accident and doesn’t delve into the accompanying issues. That’s where you can come in to write an article that isn’t just a rehash of the original article.

If you want to write a news story about it based on a news story that you read, the accident shouldn’t be your angle. After mentioning the crash, your angle can be why so many clowns were in the cars and how clown car safety has been declining over the last decade. It can be about why clowns get into their cars and how rare a crash between two of them is. It can be about where all of the clowns were going and how they happened to converge on that one location. You can create an original story without being on the scene yourself and without plagiarizing the original story by adding in additional information that can help readers to see new facets of the incident.

Put Together Your Own Facts

If you’re an avid reader of news, you may have things to contribute that aren’t in the original news story. Say there’s a toaster in your town that has come to life. The reporter may not have realized that the town has a long history of living toasters. This often happens with news stories- long-time residents or avid readers of a particular type of news may recall things that the reporter didn’t think to research. If you have such knowledge, you can write your own story that briefly touches on the story written in the original news story and then fills in a more complete look at the topic with the other information that you have.

Lizz S is a freelance writer available on WriterAccess, a marketplace where clients and expert writers connect for assignments. 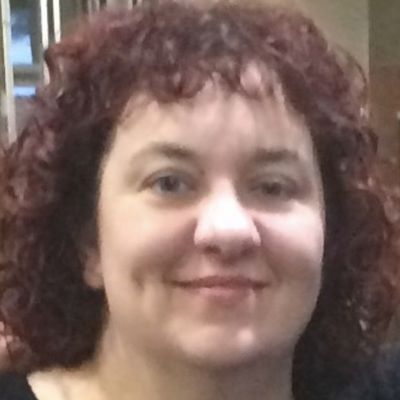