How to Become a Freelance Entertainment Copywriter 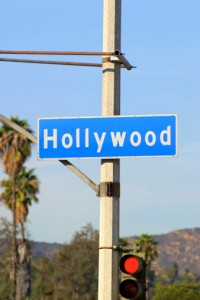 Working as a freelance writer in the entertainment industry is a dream for people who have the interest and skill to write for a living. However, because this is such a desired job, there are a large number of people trying to fill very few positions. This lean, competitive environment makes writing for entertainment, writing about entertainment or even becoming one of the more common freelance entertainment copywriters out there very difficult.

The other important step in becoming an entertainment writer is to, well, write. Write as much as you can, hone your storytelling skills, read the writing of contemporaries and peers in the field of entertainment writing you want to do and learn as much about the business as you possibly can. Many writers have a pipe dream of becoming famous in their first few months or year on the scene. Writing for entertainment is a very difficult career and it takes a long time and a lot of hard work. Make sure you’re in it for the long haul and never stop writing.

E.K. is a freelance writer available on WriterAccess, a marketplace where clients and expert writers connect for assignments.