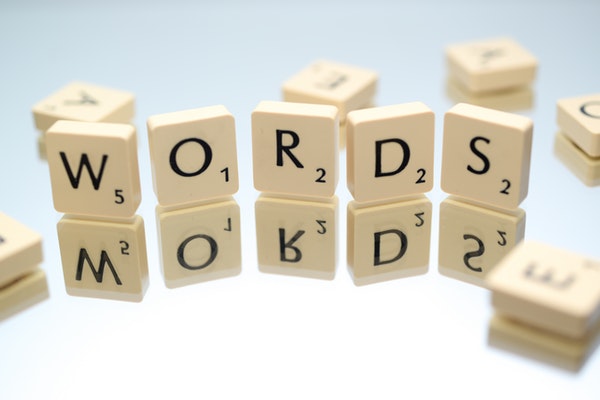 Welcome back, truly rooted readers! Whispering Wordsmith of the Woods here ready to tell you some grammatically fantastic facts. Today we’ve got word games that you fellow grammarians are bound to want to play. Compete at word game trivia and beat your bitter rivals with some off the branch facts about these word games that most people never thought they needed to know.

There you have it. A word game for everyone in your family tree who may or may not have played their fair share of Scrabble. Now when it’s time to buy those last-minute birthday presents because you forgot it was their birthday until, well, now, you have a quick gift idea. Stock up on some Bananagrams or crossword puzzle books, or make your own book of personalized Hangman games. As for that spelling bee, every smart family loves having a grammarian who insists on having, and winning, the spelling bee at all the holiday gatherings. Be that grammarian. This tree lover salutes you.