Why you should consider monkey business for your freelance efforts 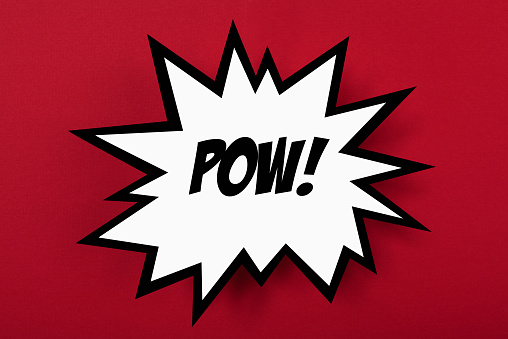 Let’s talk about the Silver Age of Comics which was roughly the period from 1950 to 1970. It saw reboots of prime DC heroes, like Superman, Batman and Flash, and more positive, upbeat, even fun tones. The angst and introspection of the Marvel heroes were approaching but hadn’t yet arrived.

According to a book I just completed, the behind-the-scenes publishing world was also interesting. The whole industry was re-inventing itself after the comic booms-and-busts of the 1930s and 1940s.  Some established publishers were selling their titles, some were barely hanging on while others were faring adequately.

Strange market forces were at play while the economy readjusted itself after World War II.  Studios were trying to be creative/desperate with ideas to keep the lights on.

What does this mean to freelance writers and non-comic geeks? (Other than parallels to the current media landscape).  One word: monkeys.

The DC staff made the unexpected discovery that issues with some kind of primate on the cover sold much better than ones without.

The type of monkey didn’t matter – big mean gorillas fought Batman, or alien chimps battled Wonder Woman. Sometimes it was good monkeys – did you know that Superman had his own super-monkey? His name was Beppo.

The DC Comics people recalled that at first, they thought the jumps in sales with monkey covers were coincidence, but with enough monkeys and enough revenue, they conclusively realized that readers loved them. So they started to look for opportunities to include them more often on covers, even occasionally joking about finding ways to work a monkey in when they were drawing a blank on the rest of the issue.

As freelance writers – or those who hire them — we can learn several things from this:

Have you found readers embraced something unexpected about your writing?

Bio: Joe B wishes there were more monkeys in comics and superhero movies. Maybe in the next Avengers movie. He also writes.