When Comedy Misfires: How to Recover From a Floppy Joke 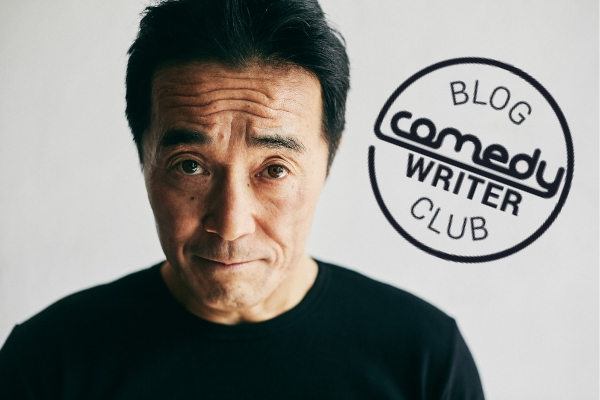 “I don’t get it!” are four words a comedian doesn’t ever like to hear. The pros say that the success of a punchline is timing. Timing is everything, and this is especially true when a joke misfires and you need to call in the cleanup crew to rescue you. Most stand-up comedians are used to a flop or two, and the audience usually has a short memory and will forget. But in content marketing, “I don’t get it,” or “I get it but hate it,” are serious… serious business, that is.

According to content marketing guru Dr. James Barry, humorist and professor at Nova Southeastern University, “The difference between an individual making a joke and a brand making a joke is that the individual’s only aim is to entertain. A brand has to entertain and connect the joke to their brand image.” This is a slippery slope for some companies and business as usual for others. But like every failure in life, love and marketing, it’s how you recover that is very important. Here are some ways to prevent a joke misfire from happening to you.

Insults to Get Noticed Are a No-No

The first thing in Marketing 101 is knowing your audience, so you can make them happy and want them to love your brand. That’s why insulting content is a huge mistake. In the case of this Starbucks ad, they added insult to injury when it was run right after the 9/11 tragedy. The headline, “Collapse into Cool,” pictured a dragonfly over two glasses that resembled the twin towers. There were also grass blades that were cut straight off and people perceived it as an insult to 9/11. Note to marketing self, “Target audience and timing couldn’t have been worse.”

Sexual Overtones Are a Slippery Slope

Humor that includes anything sexy or sexual should be left behind closed doors. Why? Using sex in a humorous way usually backfires in more ways than one. Remember SEGA? One of the first gaming systems that featured a joystick? This is throwback example, but an excellent one to get our no sex zone point across. Their tagline was, “The more you play with it, the harder it gets,” picturing a hand using the joystick. (I wonder where that name came from anyway.) It doesn’t take a genius to get what they are implying here. This is a great example of a sexual slippery slope; no pun intended.

Avoid Religion and Politics With a Capital NO

Religion and politics are hot topics for talk and news shows but have no place in content marketing. Some companies have taken a chance with these two no-nos. Some, like Toyota’s recent Super Bowl ad that cleverly featured a priest, rabbi, imam and Buddhist monk walking into a football game. It was their way of showing how football can create unity among diverse groups and beliefs, and it worked for some, not so much for others. And poking fun at politics should be left to the professional comedians of “Saturday Night Live” and late-night show hosts who don’t have anything to lose but a good laugh.

When in doubt, throw the negative, stereotypical, racist, judgmental, ugly ad ideas out the door. Stick with a positive message that will appeal to a broad audience and spread a good word for all to enjoy.