What Should a Great Social Media Plan Have? More Story and Less Boring. 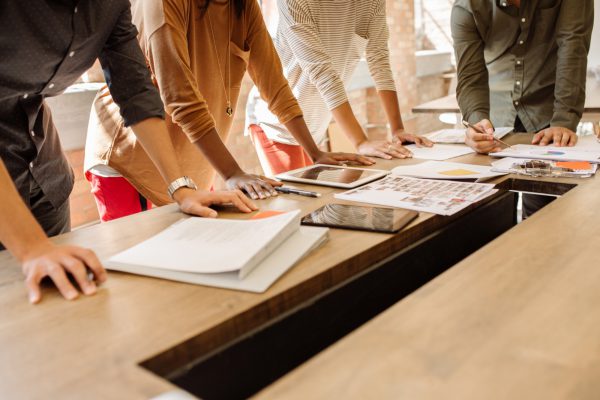 Most IG Stories are boring. Some 51 percent of viewers respond with “Unfollow” to a brand’s IG Story, and 27 percent mark content as “spam” and block them. Another 26 percent ignore them, while 22 percent reply negatively to the post. What can a brand do to overcome this consumer annoyance and revulsion? Drop the overeager schmoozing and tell a story. It’s called an IG “story,” not, “A giveaway, a video in the Alps, 100 words of text I have to read in 15 seconds, and a Cardi B song, just for good measure.” IG Stories need a plan, but they cannot be overplanned or overwhelming. Stick to ONE call to action, ONE surprise, and no more than THREE 15-second segments. Just like a regular story, an IG Story needs to have a clear beginning, middle, and end.

If I see a brand that has more than 10 15-second tidbits, I tune out immediately because I don’t have the same patience with a brand that I do with a friend’s IG Story. That’s what brands are up against: IG Stories from people their customers know and like. IG Stories from brands are like strangers soliciting you when you’re trying to cross the street to meet your friend. If I know a stranger is going to talk to me for 10 minutes, I get away. But I’m more prone to listening to their spiel if I know it’s going to be short. So, after the initial 15 seconds, the middle part of your IG Story needs to move things along WITHOUT overwhelming or inundating the viewer. It’s best to see that the entire story is only three 15-second chunks: a 15-second clip for the beginning, a 15-second clip for middle and a 15-second clip for the end. You can work in more clips than that once you’ve hooked people with SEVERAL of these three-clip posts. But you can’t ask them to tune in if you haven’t mastered enticing them in a short amount of time.

I believe the beginning should be the most visually oriented, catching the viewer’s eye and surprise by the situation at hand. Then the middle needs to follow it up, perhaps with a poll about the intro or a video that appropriately follows up the first. Finally, the end is the most appropriate place for text, giveaways or a call to action. I turn away if the INTRO is a call to action, but if I like the first two segments, I expect a call to action in the third clip. Often, if it’s not there, I notice they put an article link in the brand’s IG bio, and that’s NOT the best move. That requires too much searching for the call to action. If your IG Story is about getting you to an article or product, be sure to include that at the end of your IG Story and never assume consumers will know to go to the IG bio. Even if you tell them to go to the IG bio for more, most people move on unless you put that sticky call to action at the end. Going back to that solicitor in the street example, if the solicitor tells you to pick up a pamphlet at a hotel on Grand St. just past this and take a right, are you going to do that? No. Ideally, shouldn’t the solicitor hand you the pamphlet after his spiel when he’s already got your attention?

What a great social media plan should have is a clear beginning, middle, and end without feeling weighed down or inundated with too much information at once. Looking for stellar social media strategists? Check out the talent at WriterAccess!