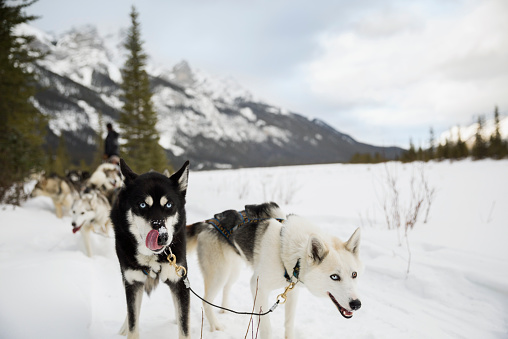 On November 18th, Facebook reported an 11 percent increase in their third-quarter earnings. For analysts, this is telling news, because it means despite an increase in overhead, the social media giant still managed to add revenue. The question is will those numbers change your SEO plan and marketing strategies for 2016.

Facebook is Still King of the Social Media Hill

The ability to increase marketing revenue while buying up the competition like Instagram would seem to indicate that Facebook is still the go-to platform for social media marketing. The data supports that hypothesis, as well.

According to an assessment by Global Web Index:

With Zuckerberg and clan continuing to build their mobile empire, they will harness much of the social media marketing power in the coming year.

Facebook added carousel ads to their toolbox and they are performing well. The company states their advertisers are seeing up to 50 percent lower cost-per-conversion rates. Now they are expanding that format to their mobile apps, as well. Since Facebook claims their increase in revenue has to do with expanding their mobile properties, this is significant. The Quarterly report states that three out of every four dollars Facebook earns on ads comes from mobile use.

If you combine Carousel Ads with Dynamic Product Ads in 2016, you are likely to boost your clicks and see more traffic.

In 2014, Facebook also introduced video ads to their portfolio. The good news is they give marketers another vehicle to use for promotion. That bad news is the numbers of video views are over-inflated. The videos start automatically, so the data you get back on views are probably inaccurate.

Facebook counts it as a view if the users watch the video, which starts as soon as they begin to scroll down their newsfeed, for at least three seconds. The problem is the video plays, whether they are watching it or not. Marketers will have to decide whether videos on Facebook are really worth the investment.

The downside to their expansion is ad prices. Since their third quarter report clearly shows that their operating costs are escalating at a faster rate than their revenue, they will need to find a way to close that gap. The price of Facebook ads went up steadily over the last few quarters, about 16 percent for each. Marketing budgets will have to rise, as well, to keep up with the price increases. Facebook relies heavily on advertisers, so they will continue to improve the features offered and, hopefully, justify any pricing changes in 2016.

No matter how you look at it, the third quarter report shows that Facebook is going to continue to be a marketing influencer next year.

Writer Bio: Darla F is a full-time freelance writer who specializes in helping agencies meet their goals by developing creative and engaging content.

Top 7 Features for New WriterAccess Users
How to Create a Buyer Persona (Plus a Peek at the WriterAccess Persona Tool)
I’m Ready to Start Buying Content; Where Do I Begin?
How to Vet Freelance Content Creators
What an Editorial Calendar Is and Why You Need One
Get tips, tricks, tactics, and advice in your inbox each week
Join our FREE on-demand content strategy masterclass