Now you can get double the fun from most users on Twitter.

As you might have heard, Twitter has made some big changes. After testing 280-character tweets with a select group of users in September, the popular micro blogging site has increased its character limit from 140 to 280 for most users. It’s the first time the character limit has changed since the social network launched in 2006.

The reaction has been mixed, but according to CNN Money, Twitter did point out a couple of things from its beta testing that may qualm some negativity among users. For instance, Twitter says only about 5 percent of the tweets sent from test group users were over 140 characters, and only about 2 percent were over 190 characters. However, others have voiced their frustration with Twitter addressing character limits instead of other issues that plague the network, like harassment and abuse.

Twitter’s change went into effect on November 7 for most users. 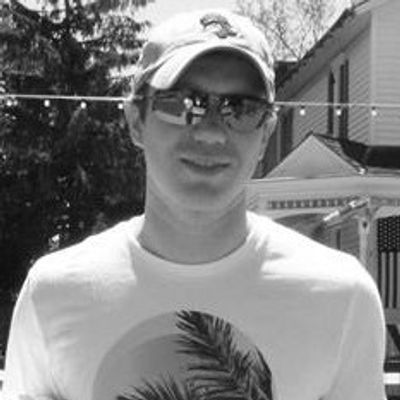 Pros and Cons of Hiring Freelancers
How to Create a Foolproof Content Strategy
Behind the Scenes: What Does It Take to Become a WriterAccess Content Creator?
10 Ways to Make Sure You Aren’t Losing Money on Poor Content
What Content Marketers Want From Marketing Conferences (Hint: It’s Not the Porsche)
Get tips, tricks, tactics, and advice in your inbox each week
Join our FREE on-demand content strategy masterclass