Translation Blunders: From Silly to Serious

Interacting in a foreign language can often be funny as you navigate your way around a foreign tongue, learning pronunciation and correct word usage. Among friends, the oft-hilarious mistakes can lead to laughter and a lifetime of memories, but when globally-
minded businesses make mistakes in translating their product names, messages, logos, and slogans, the results can be embarrassing or devastating, depending on the severity of the gaffe.

What works in one country may not always work in another. And often it isn’t just a simple translation error. Many times it centers on cultural elements as well. Here are some global translation blunders that prove the power of language and the need for careful, precise translation along with cultural understanding. 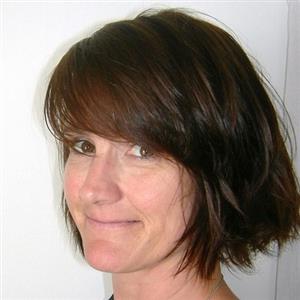 Ilona K is a 5-Star writer at WriterAccess

All of these marketing blunders show how even a tiny translation error or cultural misunderstanding can have a huge effect on a company’s global success. Prevent translation mistakes by avoiding literal translation and doing a bit of cultural homework before venturing out. [Tweet it]

5-Star writer Ilona K is a blogger and technical writer on a wide range of topics including cultural competence, marketing, foreign languages and evolution of language, and medical devices failure.