Top 5 Most Expensive Typos in History 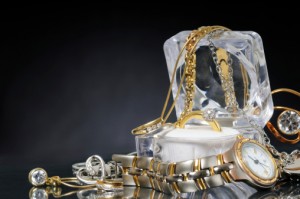 Even the best ghostwriter on the block knows that typos can make or break a relationship with a client. A growing dependency on grammar checkers and misspelling detectors forces even the best writer to screw up on occasion. However, the last time I made a $300 million mistake was…well, never. Yet high priced typos have occurred ever since the first printing press. From the Bible to NASA, typos wreak havoc like a lady on Weight Watchers in a chocolate shop.

It was 1631 and King Charles I requested 1,000 Bibles to be printed by an English printer. Upon delivery, readers noticed that the Seventh Commandment was ill conceived. The word “not” from “Thou shalt not commit adultery” was out of sight. Whether this was some Freudian slip on behalf of Robert Barker, the printer, we’ll never know. However, this typo meant that the “Wicked Bible” had to be destroyed and the “Holy Bible” reprinted. Not by Barker, though. He was fined 3,000 pounds and his permission to print Bibles was revoked.

In 1962 NASA attempted to construct the first interplanetary probe, Mariner 1. The probe would have allowed astronauts to get near our neighboring planet, Venus. Unfortunately, whoever was at the computerized program that day was not paying attention. The typist typed an extra hyphen, and Mariner 1 went “BOOM!” after blast-off. The cost of this typo? Oh, just a cool $80 mil.

Canadians and Their Telephone Poles

In 2013 Macy’s shoppers in Texas got the deal of a lifetime—all thanks to a typo. In a sales mailer from Macy’s, a snazzy necklace with diamond accents in 14K gold and sterling silver was listed for $47. Great deal, huh? Well, this lollipop got even sweeter when it was discovered that the necklace was originally $1,500. Too late for Macy’s to renege on the deal as all of the necklaces were snapped up by smart shoppers. The cost of the necklace should have read $497. Whoever left out the 9 was most likely sent packing faster than those necklaces flew off the shelves.

Pasta with a Problem

You may not have heard of The Pasta Bible, and if you have, it’s probably for all the wrong reasons. In this collection of tips for boiling water and saucing noodles there is quite an unfortunate typo. Published in 2010 by Penguin Australia, this pasta tell-all took it too far. It states that for seasoning a dish of tagliatelle, you need to add “salt and freshly ground black people.” Really? The books at the printer, all 7,000 of them, were destroyed, which cost the company $20,000 in reprints.

The moral of the story is that typos have much more power than they should. Keep that in mind as you edit your work. You might not be scoring millions for finding typos, but you don’t want to let these menial marks leave your paycheck lacking in the least. 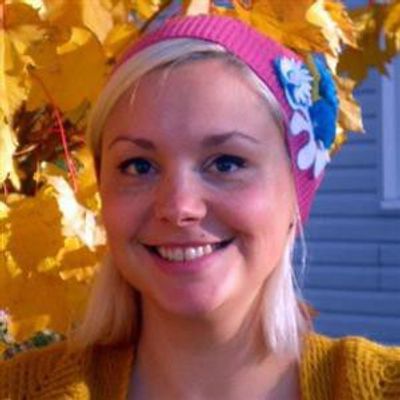