Timing is Everything: How to Post When it Matters Most 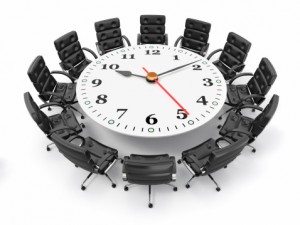 For many, no love would be lost if they woke up tomorrow and all social media was suddenly proven to be ineffective marketing. Struggling to keep up with the rapidly evolving social media scene is enough to make even the technologically-inclined feel a little dizzy. When considered as part of the marketing needs of a small or medium sized business, it can be downright overwhelming.

Unfortunately, the relevance of these platforms in online advertising campaigns is no longer debatable. The question that remains is how businesses can best utilize them. In a world where information blips endlessly across millions of screens all day, how can your blip beat the rest?

Each service has unique user profiles with different habits and preferences. Try combining approaches for the most effective use of each, instead of using a single strategy for all.

While it’s sure to be a surprise to business owners and disappointment for employers, Facebook links have the widest audience during 1pm and 4pm EST on weekdays, with usage peaking Wednesdays at 3pm EST (according to bitly). It would appear that, in their post-lunch haze, users are more likely to share and repost more than any other time of the day. Traffic spikes again before bedtime, at 7pm EST.

Similar to Facebook, Twitter shows greatest signs of life between 1pm and 3pm earlier in the week. They also share another interesting characteristic–traffic drops considerably over the weekend! It seems that everyone has something better to do than #retweet your 140-character gems of wisdom after 3pm on Fridays.

Another item to keep in mind when posting to Twitter is that during any given spike, you’ll be competing with that many more users for reader attention.

They’ll Tumblr For You

When preparing to romance users of the trendy Tumblr platform, get ready to stay up past bedtime! These night owls don’t even get started until 4pm, with posts shared after 7pm garnering the most clicks. The most noteworthy difference between this service and its dowdier cousins: Tumblr is always busy on Friday nights.

Where Facebook and Twitter call it a day at the end of the workweek (click traffic is relatively nonexistent for both from Friday late afternoon on through the weekend), Tumblr is out and about. Fridays are the single best night of the week to receive clickthroughs here.

The second part of a successful social media equation is your content. It won’t matter what time of day you post if your content isn’t compelling! For this, you might want to hire a content writer. A freelance content writer (or content writing agency) can develop a set number of posts tailored to your business for a relatively low cost–sometimes several for only a few dollars.

After you have your marketing morsels ready, you can use a service like Hootsuite to manage your various services and schedule posts–so that you can get back to business!

Helena L is a freelance writer available on WriterAccess, a marketplace where clients and expert writers connect for assignments. 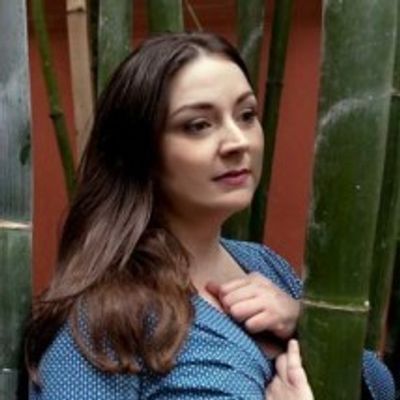