The Practice of “Like Baiting” and Why You Should Avoid It 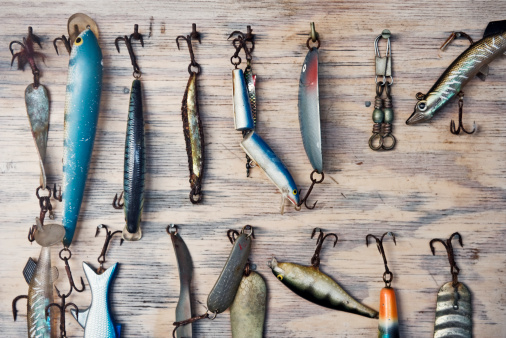 Distributing your content over social media is increasingly important these days because of how much traffic comes through services like Facebook and Twitter as well as the interplay between SEO and how well content does on social media. Up until April 10, 2014, Facebook’s news feed display algorithm would primarily prioritize content that shows up for users based on how many people liked, commented on, and shared a particular post. Social media managers were quick to pick up on this system quirk and developed a practice called “like-baiting” to exploit this system and improve page exposure.

According to Facebook’s business site, “like-baiting” is when a content poster explicitly users the words “like,” “comment,” and “share” to get users to take action and artificially boost content rankings according to the algorithm. This system no longer works and doing it can actually have a negative effect on your company‘s Facebook page. Generally speaking, it’s advisable to avoid using the words “like,” “comment, and “share” in your Facebook posts if at all possible. However, Facebook’s algorithm is set to avoid penalizing a post that uses the words in a natural context like “read our comments on this recent news at the link.”

One of the most common “like-baiting” posts you have probably seen many times on Facebook is the “like/share/comment/win” contest promotion post. Aside from being a dangerous mode of entry method that could get your brand in legal hot water, this kind of post that formerly did well is now heavily penalized. Alternatively, someone could “like-bait” a fashion article provided by a blog writing service about dresses by including an image of three dresses and telling fans to “like,” “comment,” or “share” depending on which one they like best. Facebook also determined that “like-baiting” content without any context other than to amass likes along the lines of “like this post if you love your mother” is irrelevant to users and decided to penalize it.

“Like-baiting” may also include something undesirable as an “ignore” option in order to guilt-trip people into “liking” the content. For example, a post may say “Share if you support the troops, ignore if you’re a treasonous monster Fascist Socialist,” which, aside from having absolutely no understanding of the content of political ideology, will likely lead to bad PR. Guilt-trip posting makes for a nice segue into the human element of Facebook post performance. Asking people to “like” your comment can very easily come off as begging your fans to promote your content for you as opposed to promoting it because they think it’s good. It’s like begging your partner who just dumped you to stay with you: it’s unattractive and it won’t help you in the long run.

Despite Facebook’s rules for penalizing “like-baiting” related actionable phrasing, there are still plenty of of excellent ways to naturally engage your audience. At the heart of it, the practice of creating and posting quality content your audience cares about is a fool-proof long term strategy. If you are looking to get your audience’s opinion on a news story you’ve linked to in a post, don’t ask them to comment, instead ask a question like “What do you think of this” or “Which option do you like best?”

Writer Bio: Dan S is a former news journalist turned web developer and freelance writer. He has a penchant for all things tech and believes the person using the machine is the most important element.