The Importance of LSI After Google’s Panda Update 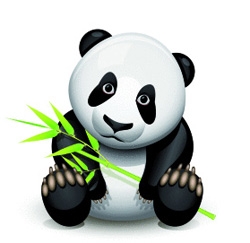 How do you make SEO consultants and content writers panic? Tell them that Google just updated their algorithms. This is certainly the case with Google’s latest “Panda” update. There’s a lot of panic going around since a good part of this update targets “content farms.”

The thing of it is, there are certain content providers who aren’t freaking out about this update because they’re already ahead of the curve and they know it. Here is what every content writer needs to know about riding the storm of the Panda update.

The main thrust of the Google update is that users, and Google as a result, are tired of seeing spammy content. People want to see quality content. Demand Media was specifically cited as a “content farm,” or provider of spam content. Many other content providers questioned whether they may, as well, be labeled as a content farm. After all, what does quality content mean after Panda?

Quality content has to be informative and authoritative. Keyword stuffing has been out the window for a long time. Many SEO providers don’t even believe there’s a keyword density “sweet spot” anymore. We all have to consider a different metric for what determines good content. Early experiences in article marketing are certainly suggesting that an even greater emphasis on latent semantic indexing, or LSI for short, is going to be the future of content writing.

For time beyond reckoning, Ezine has provided the standard of Google approval on many aspects of content writing. Almost immediately after the Panda update, new problems with posting articles surfaced, particularly in the area of localized keyword content. The cryptic reason that Ezine gives for refusing articles amounts to a lack of specificity with localized keywords.

That is to say that if you’re using localized keywords, you have to write as if you’re a native of the city or state that is being referenced in the article. Let’s say that your primary keyword is “Las Vegas slot machines.” It’s not enough to say, “… in Las Vegas, slot machines …” It may not even be enough to say, “… at the MGM Grand Casino in Las Vegas, slot machines…” You may have to actually reference the Del Taco next door to the MGM Grand Hotel & Casino in Las Vegas. Never fret, that’s what Google Maps is for.

It also appears that letting localized keywords slide is a fringe benefit of getting a premium membership with Ezine. This definitely makes it tougher for the smaller content companies with tighter budgets. For the SEO providers that don’t have the money or who don’t know that they can have several “authors” on the same account, there’s always GoArticles or a few other directories that don’t toe the Ezine party line on localized keywords. The problem, of course, is that these measures can only be temporary fixes to a likely problem for the future.

Enter LSI, and What It Means for SEO

Latent semantic indexing is a theory that has been bouncing around the SEO world for a few years. Many content writing services have been providing “LSI light,” perhaps without any real knowledge on part of the writers. When a writer gets “sub-keywords” in a project, what’s actually going on?

Sub-keywords are a way for a content writing company to gear a writer up for LSI without the writer actually considering LSI. The formula’s simple: Write an article with a main keyword with subheaders for the subkeywords. This passes as LSI, but to truly stay competitive in this market, a writer has to see this for what it is, and think beyond it.

Latent semantic indexing is a theorized algorithm that Google uses to determine the authority of a given article. The idea is that if a writer uses a number of keywords related to a niche, then they are actually writing an informative article on the subject. It’s not enough to harp on “golf shoes” if that’s your keyword. You have to know the language of golf, from “eagles” to “bogeys,” and if your article is using hot keywords, so much the better.

Ultimately, for the truly imaginative and researched “native speaking” writer, the Panda update is a boon. This means that, at least in the U.S., the writing that’s been outsourced to India is going to the garbage bin, and your writing is all the more valuable. But as a trade off, you can’t get lazy with your research—it’s all the more important. You may not go to the Del Taco next to the MGM Grand Hotel and Casino, but you have to make the reader believe you do.

Brandon W is a freelance writer available on WriterAccess, a marketplace where clients and expert writers connect for assignments. WriterAccess is powered by ideaLaunch 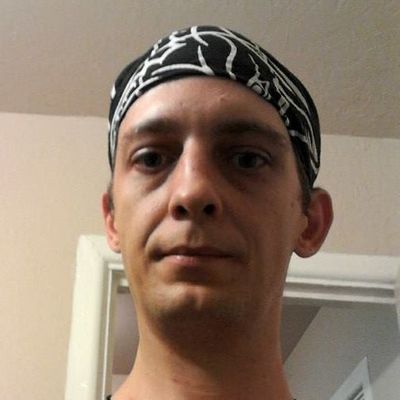