Not the First Result, the Only Result 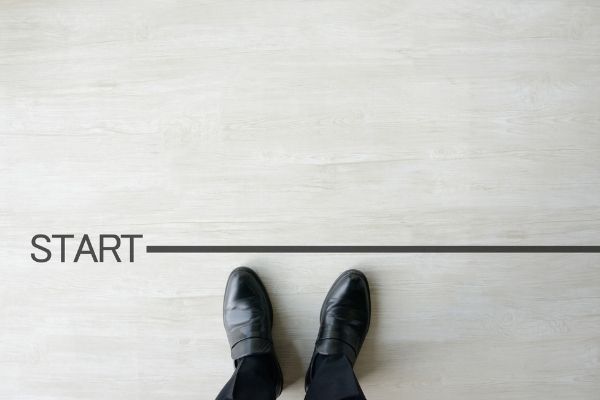 Let’s be brutally honest here: The internet is just a bunch of people talking and nobody listening. Yeah, we all have a stage on which to speak, but it’s in a rowdy honky-tonk bar where people would rather throw bottles at you than hear what you have to say. The internet is packed to the brim with white noise and clutter, and trying to be heard is like whispering in a crowded auditorium.

With a huge marketing budget, you can cut through all of that noise and make sure that your message reaches people, who will then make Facebook memes about your sponsored post and make fun of you for it.

So what do we do about that?

It’s simply not realistic to believe that you’re ever going to be Google’s first result for, say, “pet supplies.” Any loopholes you can find, any tricks you can learn to gain the algorithm, if they wind up working at all, they won’t work for long before everyone else is using them, and you’re back where you started, fighting to be heard among the noise.

That sounds even harder, but it’s not. It’s easier, and it means less busywork for you, because you don’t have to be everything to everyone. Being the only result means narrowing down what you do until you’re the only one doing it. There are hundreds of other stores to compete with if you’re just selling pet supplies. But how many are exclusively selling food for dogs with special dietary needs? Among those, how many focus on a specific breed, or are the only place in town to buy certain brands?

There are two major problems with the race for first place. First, we’ll never get there. When we’re competing against hundreds, thousands of other people, no amount of hustle is going to make up the difference. Second, it’s just too much work! And the problem with something being too much work is that your work will suffer when you spread yourself too thin.

When you do less, you can do it better than anybody. You can be the only one who does it as well as you.

All of this is to say: Pepsi will never be number one, but they don’t have to be. People don’t walk into a grocery store and say “Where do you keep your colas?” If they want Pepsi, they make a beeline for the Pepsi, and Coke won’t do.

And ya know what? Coke’s not the first Google result for “Cola” either. The first result is a government page for “Cost of Living Adjustment” information, and the second is a Wikipedia article for cola, and Coke spent four billion dollars on advertising in 2016 alone. That’s around fifty cents for every single person on Earth. If even coming in first won’t get you in first, then clearly that’s not a race worth running.

The people who really want what you’re selling, the people who aren’t just shopping around, but who know exactly what they want, they don’t care if you’re in first or second or five hundredth place. They’re not typing “pet supplies” into Google, they’re searching for you by name, because you’re the only game in town.

If you want to develop a unique, one-of-a-kind message, something that turns prospects into true believers, WriterAccess is here to help.