Most Memorable Events of 2012 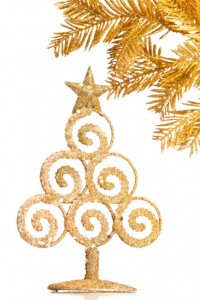 As it draws to a close, few people would argue that 2012 was uneventful. The past 365 days have seen their fair share of moments, both positive and negative. There were moments that were true instances and reasons for joy and celebration. Along with the joyous moments, 2012 also held its fair share of sadness and tragedy.

The US faced a number of shocking and disheartening moments over the past year. Just after midnight on July 20, 2012, a man, James Holmes, shot at people who had gathered to watch a midnight screen of the final movie in the Batman trilogy. He killed 12 people and wounded 59 others. After the tragic event, social media users and blog writers for hire played a crucial role in disseminating information to the rest of the country and the world about the shooting. News of it spread over blogs and social media in ways that weren’t possible just a few years ago.

A similar tragedy occurred at the end of year. On December 14, 20-year-old Adam Lanza killed his mother before traveling to Sandy Hook Elementary school in Newtown, CT. There, he did what many consider unthinkable. He killed 20 young children without rhyme or reason. He also took the lives of six teachers and staff at the school, before killing himself. Social media and bloggers, as well as the traditional news outlets, played an instrumental role in getting news of the story out to the public. Unfortunately, in the rush to inform others, there were a number of mistakes made. For example, Adam’s older brother was at first reported as the gunman, thanks to people turning to social media to identify him.

Moments in the UK Monarchy

Although it was a year for tragedy, it was also a year for celebration. The United Kingdom had a good number of reasons to celebrate during 2012. The year marked the 60th year of Queen Elizabeth II’s reign. She became queen in 1952 and is only the second monarch in the UK to ever celebrate a Diamond Jubilee. The UK monarchy got more good news later in the year, when it was revealed that Catherine Middleton, the Duchess of Cambridge, is expecting her first child with Prince William. The child, whether it is a boy or a girl, will be next in line for the monarchy after William.

The UK also got to play host to a major event, the Summer Olympics, in 2012. The Olympics this past year were a bit more strange that the Olympics of any other year. There was a significant amount of scandal, involving of all things, the sport of badminton. This year’s Olympics also marked a milestone in the world of sports. Swimmer Michael Phelps finished his career by earning the most medals ever by a single athlete – 22 in total, 18 gold. The US Women’s gymnastic team also wowed the crowds by winning the Olympic title for the first time since 1996.

The world’s seen and learned a lot over the past 12 months. What 2013 holds in store remains to be seen, but we can only hope it’s more reasons for happiness and fewer reasons for sorrow.

Amy F is a freelance writer available on WriterAccess, a marketplace where clients and expert writers connect for assignments. 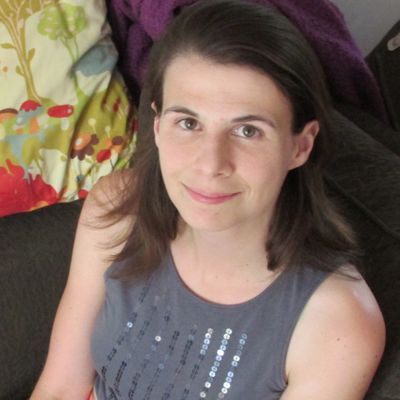