Let’s Go to the Video: How Facebook is Changing for 2016 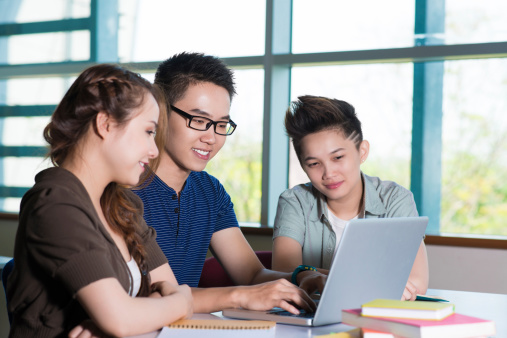 Want to know the power of video? The brainiacs at Cisco predict that by 2019, it will take you over five million years to watch all the videos that get uploaded to the Internet in just one month. Globally, videos will swallow up 80 percent of all consumer Internet traffic.

Not all that is marketing, of course. Those numbers include TV streaming, video on demand and P2P sharing, as well, but we have already seen the power of video marketing in action, according to Marketing Land. Remember the ALS Ice Bucket challenge? Those videos touched over 70 billion people in 159 countries and raised 220 million dollars for charity.

One of the big changes that will affect how you do business in 2016 is Facebook’s new algorithm, which includes auto-play on all news feed videos. If you are not already considering video as a major contender for your affection this year, time to rethink your strategy.

If you are active on Facebook, and who isn’t these days, you have probably already noticed this change. When you scroll down your news feed, any videos on your screen begin to play without sound. If you click on the video, the sound comes on, too.

This is a good/bad news scenario for marketers. When you are measuring the effect of your video campaigns, auto play can skew your numbers. With most metric systems, any video that plays for three seconds is counted as watched.

Auto-play is just one of the upgrades that came with the recent changes in Facebook. The new algorithm favors native content as opposed to links, which takes some of the edge off of organic search benefits. Facebook wants to make connections. The new algorithm shows only the most relevant content on news feed to keep the clutter to a minimum.

Let’s Go to the Video

One way to get a spot on your followers news feed is to utilize the power of video. The social media giant boasts about eight million video views a day. That is up from four million in April 2015, so video is taking charge in a big way.

If you want to be part of Facebook’s video parade, be smart about uploads.

Short, sweet and entertaining videos are your best option. Facebook’s rule state that videos must be under 45 minutes long, but ideally, think in terms of seconds to keep the attention of your audience. Find freelance writers to create scripts that are engaging, concise and that have the potential to go viral and get the most from your Facebook campaigns in 2016.

Darla F is a full-time freelance writer who specializes in helping agencies meet their goals by developing creative and engaging content.