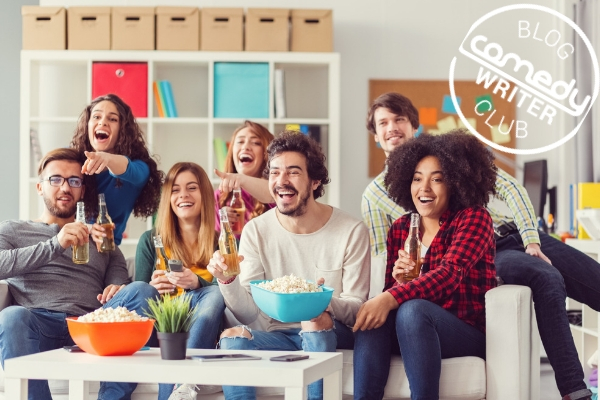 Even if you’ve never seen the Comedy Central show “Key & Peele,” you may know one of the show’s recurring characters. Luther, Obama’s “anger translator,” played by Keegan-Michael Key, appeared with then-President Obama himself at the 2015 White House Correspondents’ Association dinner. Playing off of Obama’s calm and measured demeanor, Luther represented the things that people may think but can’t say behind their social masks.

The Peele in “Key and Peele” is Jordan Peele, who worked with Key on “Mad TV.” When the comedy duo was about to debut their new show, they promoted it with a web series featuring Key as Luther and Peele as Obama. The promotion was so successful that when “Key & Peele” aired its first episode on TV, it attracted over 2 million viewers, more than any other Comedy Central debut in years.

The show ran for five seasons, from January 2012 to September 2015, picking up a boatload of awards and nominations along the way. It mixed humor and social commentary, using the first to illuminate the second.

Anatomy of an Episode

To see how their comedy works, let’s take a bit of deep dive into one of their episodes — the first show of Season 3, which aired on Sept. 18, 2013. The comedians pack a lot into a single show. In a mere 22 minutes, they covered all of these subjects in comedy sketches, interspersed with short stand-up bits and intros before a studio audience:

Some sketches focused on culture:

Some of the sketches featured recurring characters:

What makes it all work is that the humor is razor sharp and keeps on coming at a quick clip so that you hardly have a chance to catch your breath between laughs. They use both verbal and visual humor. For instance, they show a close-up of the face of a man confronted by his spouse. A single drop of sweat rolls down his forehead. That keeps on increasing until finally the man looks like he is standing in the middle of a thunderstorm as water pours down his face. That gag provides a visual punchline when the tables are turned, and a single drop of sweat starts rolling down the face of his wife.

Adding Social Commentary and Humor to Your Wit Toolbox

Ideas for adding humor to marketing are everywhere. Content marketers can draw inspiration from looking at what other companies have done or by reading tips from comedy pros.

Humor comes in many forms. It can be sweet or biting. There’s a long tradition of using humor to deal with what might otherwise be painful topics. Comedy takes the edge off. Laughter is itself a kind of release. Issue-based humor is a way to have a conversation without being preachy. Key and Peele show that humor combined with social commentary can have a huge following. The tradition continues.

Can social commentary work for you as a way to publicize your business? That will depend on a lot of things, on what kind of business you have, on who your customers are, and on how you want to portray your brand.

If you decide to add social commentary to your wit toolbox, be sure to be authentic. If you are fake — if you promote an agenda you don’t believe in because you think it will sell your product or if you even appear to be doing that — you might be mercilessly mocked online. That’s what happened with Pepsi’s ill-fated commercial featuring Kendall Jenner at a protest.

It’s risky to be out in front on social issues, but as with all kinds of investments, the bigger the risk, the larger the potential reward. Boldness, when authentic, can have a big payoff. Just remember to be genuinely funny. Making people laugh can turn ordinary content into something memorable. It can even change people’s minds.

Marjorie R has written articles online for more than 15 years and has also written humor for American Greetings and crossword puzzles for the New York Times. She wrote an entertainment blog that was consistently in the top 5 in the Google search results, and at its peak was #1 out of a total of 66,499,997 results. She has a B.A. in Psychology from UC Berkeley, an M.A. in Creative Writing/English from SF State, and a J.D. from UC Hastings College of the Law. 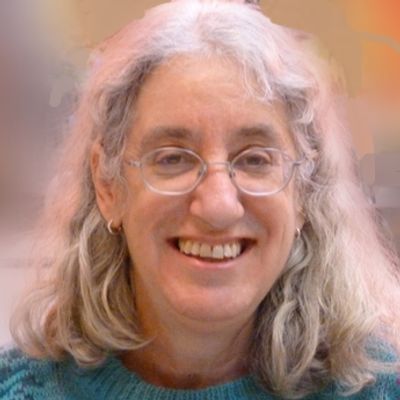