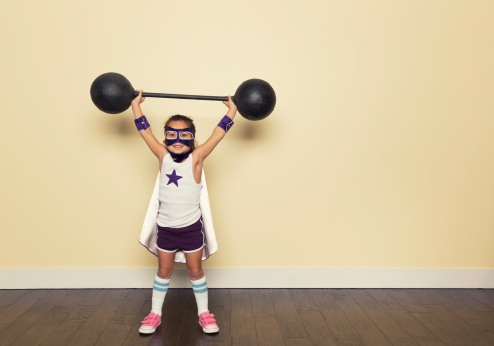 Have you ever had to push-start a car? Maybe you once owned a car that was such a clunker that you would park it on top of a hill any chance you got so that you could get it going by taking off the brakes and using gravity to your advantage. If you’re a freelance writer, if you have to make your own hours and find your own motivation, getting started can be a little like that.

Sometimes that first cup of coffee is all it takes. Maybe you like to get a workout in before you sit down to write. Ask most writers and they’ll tell you that sometimes their morning ritual works and sometimes it doesn’t. Sometimes the motivation just doesn’t come to you. The problem with waiting for inspiration to strike is that you’re treating your job like a hobby. A job, even a job you love, is something that you do whether you feel like it or not. If you want to make a living at what you’re doing, whether you’re getting paid for it now or hope to earn money at it at some point in the future, you have to be able to produce the work when you’re not in the mood.

Like with push-starting a car, it’s only the first part that’s tough. Suppose you have a daily goal of two thousand words. If you’re not in the mood, the first one hundred, two hundred, maybe even the first five hundred are going to be a real grind. Every word is like pulling teeth and it may take you an hour to produce the same amount of content that could take you ten minutes on a good day. But, you’re a professional, and you know that it’s really just that first hour that’s going to feel like a chore. Once you get into the groove, once you get the momentum behind you, all of a sudden there’s nothing you’d rather be doing than writing.

Just produce the work. Just put down one word and then another until you hit cruising speed. If your first five hundred words suck, you can always patch them up later once you’re in that groove. Just get started and don’t stop until you hit your goal.

Writer Bio: Gilbert S is a writer and artist who lives in rural New Mexico with his dog, Sir Kay, and his wife.