Is Paying for Facebook Promoted Posts Worth it for Me? 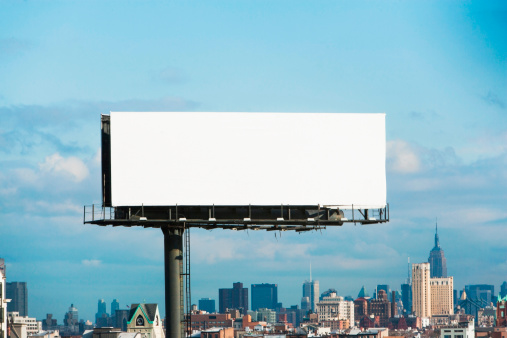 You may have mixed feelings about Facebook’s Promoted Posts system because while it’s an opportunity to improve your brand’s reach on social media, it’s also going to cost you money to participate. You may not be sure if you’ll see a good return on your investment. For those unfamiliar with Facebook’s Promoted Posts concept, it is an advertising service the social network offers in which you pay to have content from your business’s Facebook page show up in the news feeds of people who aren’t fans of your page in an effort to convert them into fans.

For example, a business in the online publishing business that can generate a compelling article prompting a high click-through conversion rate with their existing fans can use Promoted Posts to share the link leading to that article in non-fan news feeds to entice and attract new viewership.

The more fans you have that are interested in what your company is selling, the more free advertising opportunities you have. The idea behind the concept is you pay to get more fans, but see a return in growth over time by being able to establish a social media relationship with those fans. According to social media marketing firm Syncapse, a single Facebook fan can be worth around $174 in sales revenue to a brand. So it’s understandable that a business would want to get as many fans as possible.

Creating a Facebook page for your brand is free and keeping it running doesn’t cost you anything outside of having to pay the person that does the updating. However, it is very likely that the pay wall for Promoted Posts will make your company think twice about dropping money on it. It’s another expense to worry about. Trying out Promoted Posts is a gamble because you may gain a substantial number of fans or you may see very few new fans and feel like you’ve wasted your money.

Fortunately, the pay wall is not very steep. You could test the Promoted Posts waters with as little of an investment as $5. This is not a bank-breaking service. You may actually spend more time paying someone to run the business credit card and fill out an expense report than do a test run for Promoted Posts. So if you want to know if Promoted Posts will pay off for you, you’re better off making a small investment and seeing what happens than spending hours upon hours researching it. With a meager $20 a company could take their two best received Facebook posts and spend $10 on each to promote it. Facebook will then return how many new page follows you received from the promotions on those posts. If you like the number, go ahead and keep investing in small increments. Otherwise, you can look at your lost $20 as a good thing because you won’t have to spend any more time debating using the service.

You have a fair degree of control over who sees your Promoted Posts so you are more likely to appear in news feeds of people who are interested in you than ones that aren’t. A gyros restaurant in Chicago really doesn’t have a use for vegetarian fans from New York. Promoted posts work well for businesses that serve a local area because the service lets you target the feeds your content shows up in based on geographical location. Pages that target a decentralized audience may opt to target friends of fans instead. Additionally, niche businesses that operate in a restricted geographical area may also benefit from promoting to friends of fans because they’ll likely have overlapping interests.

If you already have a large following relative to your full potential audience, Promoted Posting may not be for you. You will have to spend more money to appear in more feeds of people who are less likely to be interested in your brand because you’ve already found them. However, pages with smaller followings that have not heavily tapped into their full potential audience are much more likely to see a large number of new fans for a modest investment.

Writer Bio: Dan S is a former news journalist turned web developer and freelance writer. He has a penchant for all things tech and believes the person using the machine is the most important element.