How to Use Great Sources to Get Better Content

Is it true that your smart phone is made from the dust of supernovas? Why are bullets from assault rifles more devastating than bullets from other guns? How long until wars are fought by thinking robots? 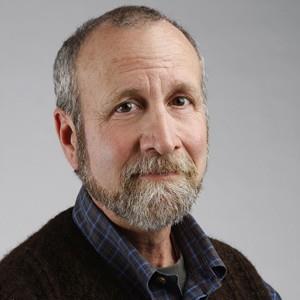 Brooks M is a 5-Star writer at WriterAccess

The information’s out there in newspapers and magazines, on blogs and social media feeds. Or, maybe it’s not. But rarely, if ever, should we rely on media when it comes to writing. These are secondary information sources.

To produce content on a topic — to contribute to that flow of information — we need original sources that are knowledgeable, clear, trustworthy and accurate. Good reporting is the foundation of good content and requires the best possible sources. [Tweet it]

But where do you find good sources? I see two kinds: primary data and human experience. Primary sources include researchable papers, books, and databases. Human sources are the experts who can provide quotes and simplify complex topics. They’re scientists, scholars, government officials, industry insiders, and even other writers. Avoid citing secondary sources — that’s what we’re creating!

How to Find Primary Sources

If you start reading about rare earth elements, you’ll find that they’re the building blocks of this Age of Technology. They’re super magnets used in electric cars and earbuds, they’re stadium lights and laser beams, they’re the colors of your phone and computer screens. They tint glass and fill your gas tank. They are 17 elements with very peculiar properties derived from unusual electron shells. But after surfing an Internet filled with secondary reports, primary sources begin to surface. There are industrial papers, economic analyses and geological explanations — all primary sources.

And tucked somewhere in the keyword-phrase searches, there’s also a report by the Congressional Research Service that provides a broad and solid base to begin to understand rare earths. For me, a document like this is like finding the mother lode. It meets all the requirements of a good primary source and covers everything from natural history to politics to economics. It cites other studies, experts, and even reputable secondary sources.

And this type of root source isn’t limited to rare earths; it’s available for many other topics as well. Take hemp, for example. Here’s a burgeoning industry that’s affecting not just global economics, but has tremendous political ramifications. A root document by the CRS covers its uses, farming, tricky politics, breaches of the law, and even government interference. 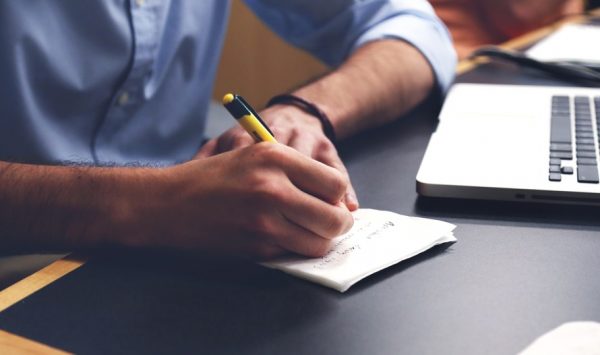 Government studies aren’t the only root sources, though. The websites of agencies like the FBI, CIA, ATF, and USGS, plus museums, non-profits, industry groups, etc. can yield a wealth of primary information. And there are databases as well: my membership to three public libraries provides me with free access to such services as JSTOR (a keyword-searchable database of academic research papers), Ancestry (genealogy), legal codes — in fact, at one of the libraries there are nine databases listed under the letter E alone, including Encyclopedia Britannica.

How to Find Expert Sources

Sometimes my questions can’t be answered by research, though, and secondary sources can be incomplete, shallow, and often erroneous. Or, I may want to go a step further in a scientific explanation. I have to find an expert. Luckily, their names are very likely mentioned in root and primary data, and even in media reports. For example:

Primary data and human sources are the foundation of good reporting. They provide authority, validity, and trust. That yields good content, in whatever field you’re writing. Ideally, good writing in any medium, whether blog or journalistic report, should be approached as if it will become a primary source for others in the future, and that’s the case with much of what I’ve written.

5-Star writer Brooks M is an award-winning career newspaper journalist and science writer. He specializes in making science understandable and interesting. His work is often deeply researched yet conversationally delivered.

See for yourself why thousands of companies are using WriterAccess to get great content. Open your free account today.