Just for freelancers.
Advance your career.

How to Free Yourself From the Gig Economy 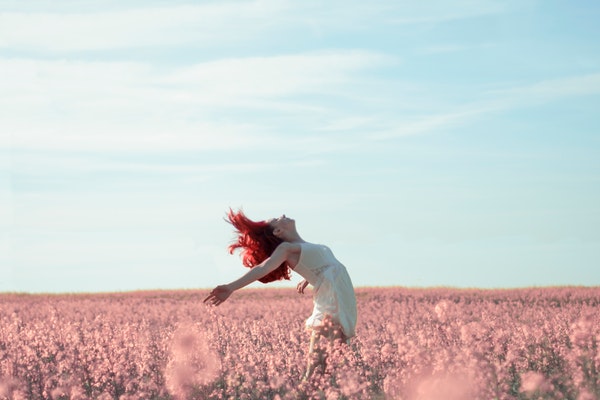 The gig economy involves a series of small jobs that add up to one income. Rather than thinking of it in piece-meal, free yourself from the gig economy by focusing your attention to one gig. Are you currently driving for Uber, freelance writing for clients, dog walking, and tutoring online? Stop and streamline. By focusing on one industry, one craft, you can really excel and make more of forward push in accomplishing a career goal. Turn your gig into a career and make more money without pulling yourself in five different directions.

Why a Freelancing Focus Matters

One of the biggest issues that freelancers in the gig economy deal with is a lack of continuity. You seem to constantly move in a new direction which hampers your ability to focus. Rather than being an expert or professional at one activity you are spreading your energies across too many types of work. The mental process of bouncing back and forth from one task to the other is draining. It is precisely why top performers across all fields believe in developing routines—as a way to reduce the back and forth bounce and improve focus.

When you are able to focus on a single type of work, you can truly excel and make the most of your opportunity. You are constantly in that line of thought. Yes, breaking out of the thought box, so to speak, can benefit you greatly in order to stimulate creative thought. However, the reality is multitasking in the gig economy works just about as well as multitasking does for any area—it does not.

Get Your Gig Going Right

Instead of spending all of your energy on tasks that will give you a paycheck, work on creating a salary for yourself. Choose a career within the gig economy that truly interests you and stick with it. Instead of working multiple part-time jobs in the gig economy, you can invest more time and energy into one area.

This is where the gig economy goes from good to great because you are able to make more money with a single type of gig. This means you can potentially go from working five gig jobs to one single freelancing career and make the same amount of money. You are still able to benefit from the gig economy but with the benefits of working in a self-employed position.

In other words—you gig the best.

The reason why was I wasn’t being pulled away from one gig for the other, distracting me from the one that offered the most potential in professional growth for me. When I cut the cord, so to speak, with the part-time job at the library and focused on my career as a freelance writer, I also gained the capacity to push myself even harder. Why? Because that became my sole source of income.

The trick here was determining which of my jobs was the one that was truly my passion. Because without being passionate about writing as a freelancer, I wouldn’t have wanted to continue in this line of work. Once I was able to choose freelance writing as my line of work, I saw my income triple and my stresses over work decrease exponentially.

Here are some take-away steps to help you step up your gig work:

At this point, you will have freed yourself from the gig economy and created a career for yourself. Want to start today with a freelance writing job at WriterAccess?