I’ve played various roles in nonprofit management for over five years and if there’s one thing I’ve learned, it’s that there’s no finite job description. Unless you’re part of a large nonprofit, you’ll likely encompass a handful of different roles, and the tasks you perform can vary widely on any given day. 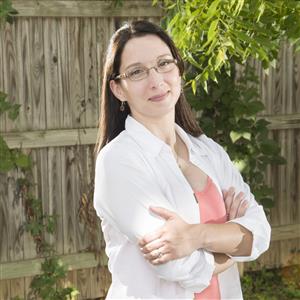 Lorraine S is a 5-Star writer at WriterAccess

As a result, just about every item on your ‘to-do’ list is one that’s often left incomplete. While most of the time this means nothing more than poorly swept floors or a heaping pile of data entry that seems to grow every day, the outcome of skimping on personnel can have much more serious consequences.

Communication is frequently overlooked by nonprofits in their urgency to keep the organization afloat. Contrary to the wishes of every fundraising professional, donors don’t appear with the wave of a wand, and they certainly don’t stick around that way. Communication is critical when it comes to gaining and retaining donors, and unfortunately, it’s often where many small and mid-sized nonprofits are lacking.

In the age where technology provides instantaneous communication platforms, choosing not to communicate is a travesty, but another problem arises when organizations do communicate, but poorly. Nothing says that an organization lacks professionalism like half-hearted communication efforts. In order to create content that really has donor impact, there are five key questions organizations can ask themselves.

Are we telling the story?  I don’t mean the history behind the 80-year-old widow who founded the organization. I’m talking about the organization’s mission. While donors might have a passing interest in how an organization came to exist, they don’t connect with impersonal facts. Communication efforts should relay the passion behind the mission and the day-to-day impact the organization has. That’s what truly motivates donors to stay involved.

How are we telling the story?  We’ve all seen it — the television commercial with puppies and kittens locked in cages, accompanied by sad music that tugs on your heartstrings, all while a narrator explains how your donation will help. While this is an effective tactic for soliciting money, it’s not one that retains donors. It’s proven that even political campaigns with a negative spin will result in a lower turnout at the polls. So, what keeps donors coming back? Engage them by putting a positive spin on your communication efforts. You could throw images of abused and neglected animals in their face all day, but most people will eventually change the channel. Organizations that embrace a positive attitude tend to fair better on donor retention than those who continue to focus on the negative. 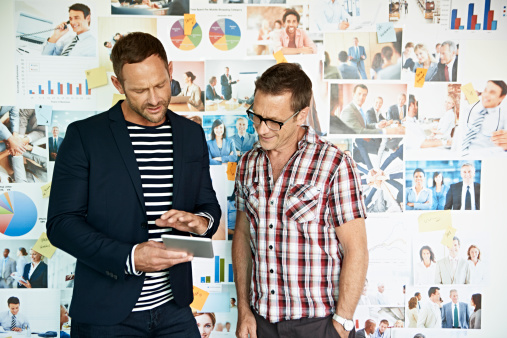 Are we showing the big ‘picture?’  Words are wonderful; they can lift a reader up or push one to despair, but there’s a reason for the expression “A picture is worth a thousand words.” (This is the same reason that so many social media platforms revolve around sharing photos.  Instagram, anyone?) The problem for many small nonprofits becomes the lack of quality in their images. When they are used, images are often blurry, grainy, taken from far away, or taken in low-light conditions. In our digital era, taking quality photos and using them to accompany every story told about the organization is a necessity. Donors want to see the smiling children they’ve rescued from poverty, the veterans they’ve provided medical care for, and the animals they’ve helped re-home. They crave that visual evidence.

Are we conveying emotion?  Creating content that relays emotion is key. Some charities make an effort to rely heavily on statistics. Certainly, statistics serve a purpose, but donors don’t connect with statistics alone. Donor communications guru Tom Ahern says that emotion must be used to give the reader a job to do. There’s nothing wrong with invoking the emotional aspect, especially when the nonprofit environment is so emotionally charged. Take the opportunity to share that with the donor. He’ll be more likely to remain engaged if he feels that he’s been assigned an important job and needs to see it through to completion.

Is the message clear?  A lot of smaller nonprofits don’t feel that the day-to-day stories are worth sharing. They are. In fact, I recommend sharing them again and again. Feel like you’ve told the same story at least a dozen times? Good. Tell it a few dozen more. Tell it in your newsletter. Share it in your direct mail appeal. Throw it out on social media. The fact of the matter is, no matter how many times you’ve shared a particular story, there will still be a potential donor somewhere who says that they had “no idea” your organization did such work. The more you share, the less chance you’ll have of ever hearing those words.  (And trust me…I’ve heard them…and cringed.)

Ultimately, creating content donors care about isn’t difficult, but it does take time and effort, and it requires honesty. Creating a lasting connection requires heartfelt communication, a positive outlook, and conviction.  It can be done!

5-star Lorraine S considers herself a bit of a jack of all trades. She attained an undergraduate degree in Marine Science in 2001 and went on to work as pharmaceutical microbiologist for six years.