How the Rise of Mobile Ad-Blocking is Changing Marketing Rules 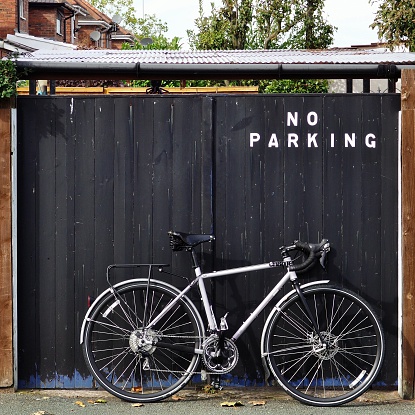 The release of iOS 9 in mid-September also marked the launch of mobile ad blockers in Apple’s Safari Browser. Apple’s new AdBlock software allows users to quickly filter out display ads. Is Apple doing us a favor by blocking the intrusive and obnoxious ads that slow our browsing down and force us into the App Store for purchases even if we never directly tap an ad? Or, is Apple crippling publishers by eliminating a major source of their revenue– all while encouraging sites to build apps from which Apple can collect a 30 percent cut in revenues? Whether your agency publishes real estate content or pop culture news on content sites, Apple’s move to block browser ads marks a major shift in web publication. Without a steady stream of ad revenue, publishers fear they can no longer make a living offering consumers free content. What does the resulting firestorm and emotional debate mean for content marketing agencies?

Mobile ad blockers: why the controversy?

Mobile ad blockers are no strangers to controversy. For years, iPhone users have demanded a way to stop pop up ads on their iPhones and iPads. The ads aren’t just intrusive: they slow down browsers and force users into the App Store even if they’ve never tapped on an ad. But these ads also serve an important purpose. As the New York Times points out, “advertising underlies much of the Internet”, making it possible for publishers to make a living while offering users free content. By bank rolling web publications, the ads allow consumers to access a wealth of content for free. Ad blockers change the terms of this implicit agreement. Now, publishers are worried that if ads on their sites cannot be viewed due to Apple’s mobile ad blocker update, the publishers’ very livelihood is threatened.

To better understand the complex ethics of ad blocking, consider the tale of the $3 ad-blocking app Peace, created by prominent developer Marco Arment. Within two days of its launch, Peace became the number one paid app in the App Store, only to be pulled by Arment. Arment said his decision to pull that app was complex, but based partially on the fact that ad blockers like Peace require all ads to be treated the same way with an all-or-nothing approach. Arment wrote on his personal website: “Ad blockers come with an important asterisk: while they do benefit a ton of people in major ways, they also hurt some, including many who don’t deserve the hit.” Peace may be gone, but other apps quickly rose to take its place. As of September 22, the top paid app in the American App Store was Crystal, a $0.99 ad blocker, with apps Purify and Ghostery not far behind.

Apple’s new iPhone tweak marks an advertising watershed moment: the update brings to the mainstream what was already a growing threat to publishers who hoped advertising would fund their content businesses. For publishers who have already tried (and failed) to make significant revenue off paywalls, events and membership, the move threatens to put them out of business. Content marketers would be forced into walled gardens like Facebook or Apple News, where ads are protected. But don’t expect publishers to go quietly into the night. The Guardian suggests publishers could simply “revert to integrating each ad into the foundation of each webpage, much like a printed ad is inked on to the same paper as the article next to it.”

The opening salvo in the mobile ad wars has been fired– and content publication is about to undergo a major transformation.

Erin M can be found hiking with her chocolate lab, exploring the nearest aquarium or art museum, or perfecting her secret cheesecake recipe.