Sometimes, a writer tries to convey too many ideas in a complex sentence, resulting in dangling modifiers.

A modifier is a word that describes or otherwise modifies another. In many cases, this modifier is an adjective, noun, or phrase that helps increase the reader’s understanding of the primary noun in a sentence.

They found the ideal family car for their cross-country trip.

A modifier that is dangling is one that can best be described as misplaced. This is because it isn’t clear exactly which word it’s modifying.

After 20 years in her jacket pocket, Casey found her ring.

Twenty years after she lost it, Casey found her ring in her jacket pocket.

Here’s another example of a dangling modifier:

This sentence contains two central ideas that, when combined, result in confusion. It’s not clear if Casey got to her destination across the country by traveling via “good, old-fashioned paper and pen,” or if that is how she wrote her college thesis paper. A better way to write this sentence would be the following:

While traveling by bus from Virginia to Washington state, Casey used good, old-fashioned paper and pen to write her college thesis paper.

Carefully rereading longer and more complex sentences can help a writer catch dangling modifiers before these mistakes make it into their final copy.

Katie S has been writing for many years, either for academic reasons or for her own pleasure. She has been a freelance writer, concentrating on crafting concise, interesting and exciting copy for a variety of clients in many different industries, including the fields of law, medicine, sports and more. 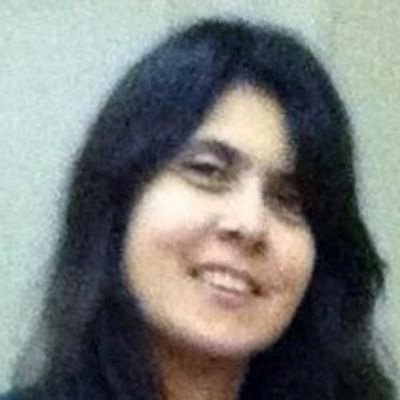